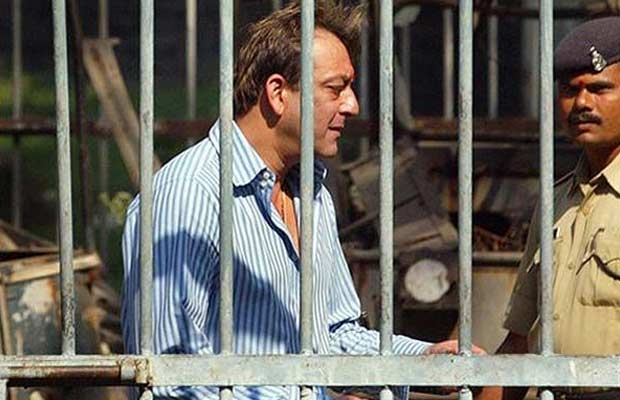 [tps_footer]Sanjay Dutt is set to start work on the third Munnabhai film after being released from the Yerawada Central Jail on February 25.

Besides returning to acting, the 56-year-old also wants to produce some films on his return.

The actor is also planning to roll with a film on the life of one of his fellow prison inmates.

Sanjay is friends with most of his cell mates and when he heard the story of this particular inmate, it touched him to the core and he immediately decided to make a film on it.

The man is behind the bars following a family dispute and a significant part of the film will be of him inside prison.

The actor-producer will take a call on the cast and the director once he returns to Mumbai.

“He is definitely not co-writing this one but will be actively involved with the scripting and production. The film will roll this year itself,“ says a source.

Sanjay was granted a regular remission for good conduct and he will be released by February end.[/tps_footer]