Sanjay Leela Bhansali is all set to launch another new face into the film industry.

Sanjay Leela Bhansali is very close to his sister Bela Bhansali Segal and brother in law Deepak Sehgal. So it’s no surprise that their daughter, Sharmin will soon be joining the film industry. She must have some film blood in her after all.

Sharmin Sehgal will be debuting with Uncle Sanjay Leela Bhansali. The famed director has been on the lookout for a fresh face in his next film. The film will star another newcomer to the industry Meezaan Jafri, son of dancer Jaaved Jafri. Sharmin will be seen opposite Meezaan in the movie.

Sharmin has previously worked with Sanjay Leela Bhansali on big budget films like ‘Bajirao Mastani’ and ‘Mary Kom’. She has been studying acting at the Lee Strasberg Theatre and Film Institute in Los Angeles. Sharmin auditioned for the role and was selected for it.

The movie is yet to be titled and will be produced by Sanjay Leela Bhansali and Mahaveer Jain. The movie will be directed by Mangesh Hadawale. He has previously directed the Marathi movie ‘Tingyaa’ as well as Nawazuddin Siddiqui starrer ‘Dekh India Circus’. The movie is said to be based on real life and will start production next year.

Sanjay Leela Bhansali is busy shooting for his upcoming film ‘Padmavati’ starring Deepika Padukone, Ranveer Singh, Shahid Kapoor. The movie is, unfortunately, getting delayed with the strikes and attacks on the sets by protest groups. ‘Padmavati’ is slated for a November 17th release this year but with the union strikes, it could miss the date. 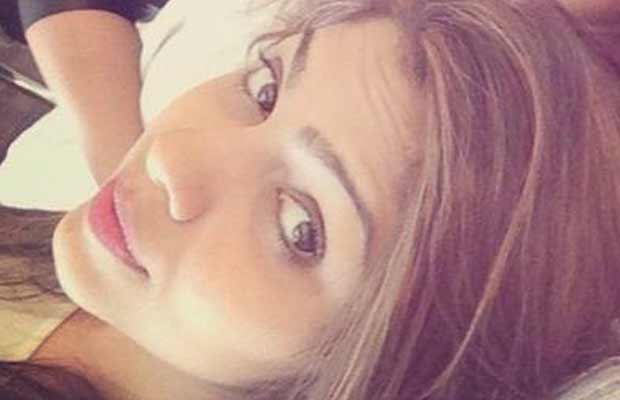