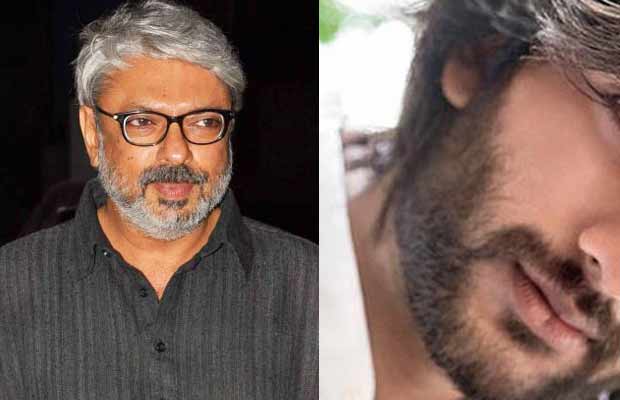 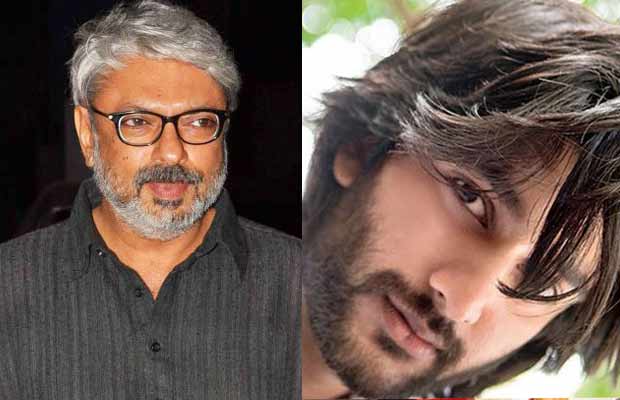 Bollywood has its own share of kid stars and upcoming new talents. From Sara Ali Khan to Jahnavi Kapoor, Aahaan Shetty and Ishaan Khattar are following their parent’s footsteps in the cinema industry.

The newest entry to his list is of dancer Jaaved Jaffrey’s son Meezan.

Rumors are that the ‘Devdas’ director Sanjay Leela Bhansali is on the lookout for new faces to launch. He will cast Meezan in his next film under his own production house.

The untitled movie is rumored to be directed by Mangesh Hadawale, who has previously directed the Marathi movie ‘Tingyaa’ as well as Nawazuddin Siddiqui starrer ‘Dekh India Circus’.

Meezan has assisted Sanjay Leela Bhansali on his last film ‘Bajirao Mastani’. He is trained in martial arts and is said to be a good dancer just like his father is. The lad has also completed his film making from New York.

Meezan is said to have auditioned for the role in the film and was chosen based on the talent he displayed for it.

The news was confirmed when comedy actor Jaaved Jaffrey shared on his twitter about his son’s first steps in the industry.

The director will cast Meezan against his sister Bela Sehgal’s daughter Sharmin in the movie. SLB and Bela are very close and she has edited most of his films over the years.

The movie is said to be based on real life and will start production next year.