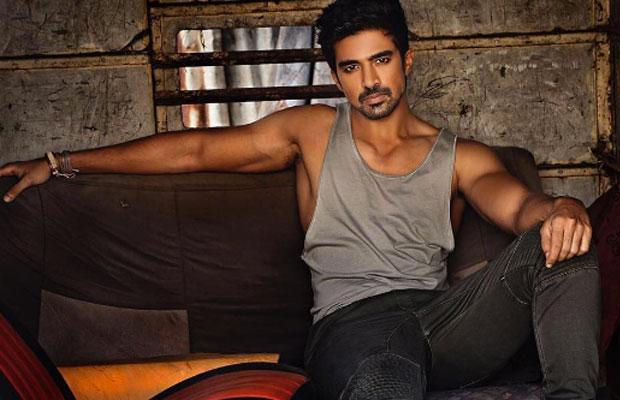 Actor Saqib Saleem who has been known for his boy next-door look in all his films, has now undergone a physical transformation. For his next film, he has developed a toned and ripped physique.

“I would like to thank my trainer Vilayat Husain who pushed me hard and made sure I got here. The joy of having a healthy and fit body is unparalleled and if I can do it so can you,” says Saleem, who will play the role of a gym instructor in his next film.

The actor, who has been part of films such as Hawaa Hawaai (2014) Mere Dad Ki Maruti (2013) and Dishoom (2016), reveals the secret behind his transformation.

“The work outs were happening, but the real body is made in the kitchen, so my diet had to be kept in check. With help from my buddies Nikhil, Ashmeet and Waquar, my diet was being slowly and steadily built without any fattening foods. I cut out all fried food, no masala and no oil. The last four months have just been about boiled food,” he says.