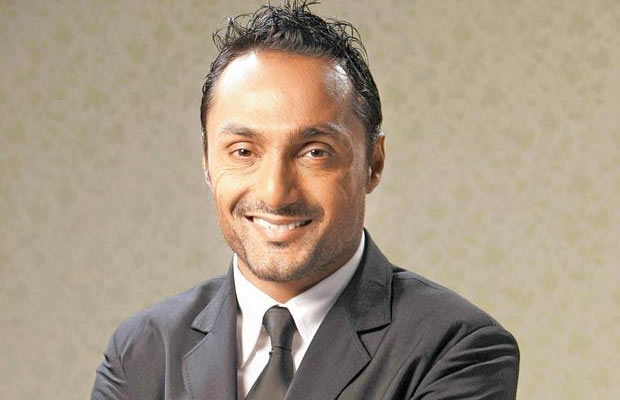 Rahul Bose returns to direction 15 years after Everybody Says I’m Fine with his first home production, Poorna. Based on the life of Malavath Poorna, the biopic traces the Telangana girl’s journey to a world record as she became the world’s youngest girl to scale Mount Everest on May 25, 2014.

Poorna is now gearing up for her next expedition, to Africa’s Mount Kilimanjaro with 17 other girls, where she will unveil the film’s first look at the mountain summit on India’s Independence Day.

“We gave her two water-proof posters to carry along. She begins her ascent on August 10 and will unfurl the longest National Flag ever on August 15 at the summit,” says an excited Rahul who is busy with the film’s post-production at the moment.

Poorna would be seen scaling the mountain and unveil the first look of a movie bout her, all by herself!

While Rahul and Poorna’s mentor, Dr. RS Praveen Kumar, who the actor-filmmaker is playing in the film, won’t be able to accompany her, the youngster’s trainer, Shekhar Babu, reunites with her after the Everest expedition, and she is totally excited about it.

“We are three weeks away from receiving the first copy of the film so I can’t think of going anywhere. Also, I would have had to undergo training if I wanted to make the climb,” reasons Rahul who is looking at a November release.

The promotions to Poorna will kick starts two months in advance with a country-wide campaign where besides the trailer, Rahul will also showcase actual footage, giving audiences a first-hand experience of the climb.