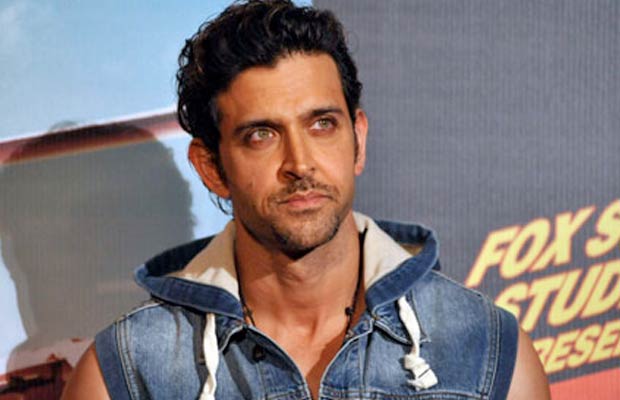 [tps_footer]Off late, Hrithik Roshan has been in the news for the messy Ranaut-Roshan fight and not a great deal more. However, on the professional front Hrithik has a lot of exciting new projects brewing that are all set to blow out minds soon enough. The most recent project that Hrithik is working on is Sanjay Gupta’s ‘Kaabil’ opposite Yami Gautam. The movie’s first look recently was launched but the movie has mostly been in the news for tiffs over the legal rights of the script of the movie.

The shooting for the movie has started in full swing and currently, the movie is being shot in the Versova area of Andheri in Mumbai. Since the movie has generated so much interest as well as the fact that Mumbaikars love to be spectators to a good shooting, the crew of the film has decided to take all measures to keep the public away. Neither does the director of the film nor the lead actor want any details of the film to be leaked. This is why the security has been beefed up considerably on sets. Sources and reports say that even the size of the crew has been kept minimal and unwanted people are not allowed near the location. There has been patrolling of sorts as well, as an added measure to keep the movie’s story a secret.

The makers of the film are basically leaving no stone unturned to ensure that the twists and turns of the movie are not leaked till the big release. The pair of Hrithik and Yami will also be refreshingly new. Directed by Sanjay Gupta and produced by Rakesh Roshan, Kaabil is all set to hit the screens on January 26, 2017.[/tps_footer]