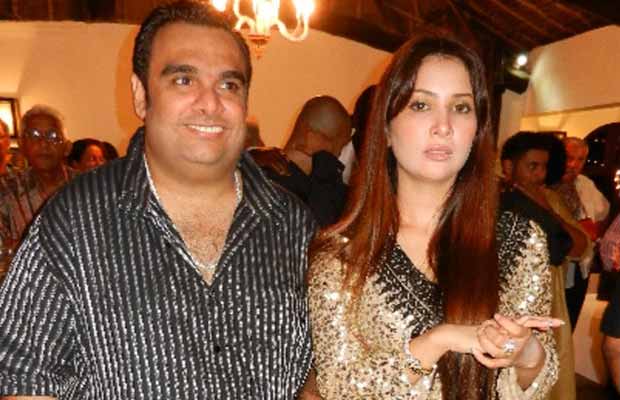 Bollywood actress Kim Sharma was recently back in the news after reports started doing rounds about her being dumped by her husband. As reported earlier, the actress was making headlines for reports, which claim that, her husband, Kenyan business tycoon Ali Punjani dumped her for another woman and that she was ‘penniless’ after the split. The reports were also doing rounds that the actress has changed her name is planning to start her career as a brand strategist.

However, Kim Sharma rubbished the news but it came to notice that the actress found love again. Reportedly, the actress is dating fashion designer Arjun Khanna.

Well, the actress, who could never make the right place in Bollywood, is back in the news again. The actress is back to Mumbai and has joined hands with Jaaved Jaaferi for a good cause. As reported by SpotboyE, Kim is working with the Indian Documentary Foundation’s programme Good Pitch India, which was founded by Jaaved Jaaferi.

The report also suggests that Kim’s new beau Arjun is also a part of this non-profit organization. The actress has made her comeback in the news for her good needs and we hope this works out in her favour, career wise also.