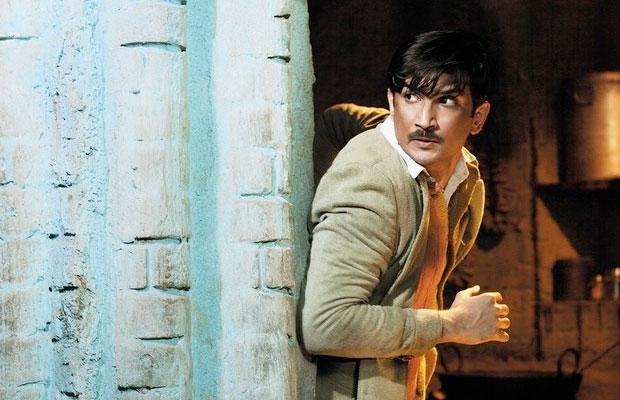 Sushant Singh Rajput starrer film ‘Detective Byomkesh Bakshy’ was critically acclaimed. The suspense oriented film which was based in the era of 90s is going to be back with its sequel. The film released in the year 2015 and its sequel is very much on the cards.

The mind blowing film starred actors Sushant Singh Rajput, Anand Tiwari, Divya Menon and Swastika Mukherjee in lead roles. The film ‘Detective Byomkesh Bakshy’ had a tricky end. The film ended on an open note which might now be continued in the sequel.

Sushant who will soon be seen in the film ‘Raabta’ recently held a question and answer session on the micro blogging site Twitter. The actor has himself confirmed the sequel of the much adored film.

One of the fans happened to ask Sushant about the sequel of ‘Detective Byomkesh Bakshy’. The humble actor confessed saying, “Yes”.  The movie was directed by Dibakar Banerjee and it received loads of positive reviews from the critics.

The clever film is all set to come back with a mystery filled story. Well, Sushant is surely happy with this credible project once again. Apart from the stated, Sushant Singh Rajput will soon be seen in the film ‘M.S.Dhoni- The Untold Story’. The film is slated to release on September 30th, 2016.

With one more intense film like this one, Sushant has fixed another feather on his career hat.