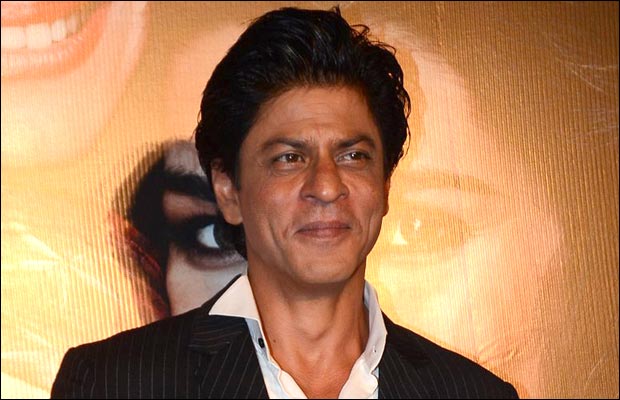 [tps_footer]Shah Rukh Khan has yet again proved that no one can give him a competition when it comes to stardom and success. The King Khan of the Bollywood industry is kissing success with his back to back films and is now also ruling the throne on the Forbes India Celebrity 100 List of 2015. The superstar who is currently juggling with his busy schedules for his upcoming film ‘Dilwale’ is undoubtedly on cloud nine for gaining the first position in the highly credible list.

Mind blowing actor Shah Rukh Khan has topped the list with the whopping earning of Rs. 257.5 crore. Shah Rukh has not only won the title, but has also dethroned Dabangg Khan Salman Khan who has earned the second position in the competitive list.

Leaving alone the battle, when Shah Rukh Khan was asked to comment on the title he has earned, the King Khan replied humbly saying, “Mummy mummy main phir se ameer ho gaya, I don’t know I get really embarrassed about it but there are people behind me who take care of the business and take it forward. In films, the director makes the film but the hero takes all the credit. In business as well, there are other people who work at it and it’s my face that gets plastered in Forbes instead.”

Versatile actor SRK surely knows how to keep himself grounded even after achieving great laurels. The actor who is extremely interactive through his social network platforms is ready to deliver another blockbuster hit with his upcoming movie ‘Dilwale’. The Rohit Shetty directorial film ‘Dilwale’ is one of the most awaited films of the year, the power packed movie will star actors Shah Rukh Khan, Kajol, Varun Dhawan and Kriti Sanon in lead roles. ‘Dilwale’ is all set to hit the theaters on December 18th, 2015.