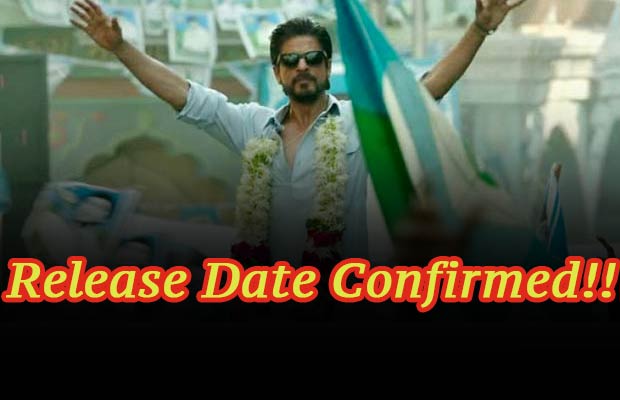 [tps_footer]Shah Rukh Khan’s upcoming film ‘Raees’ is highly anticipated amongst the masses. The film will see SRK in a never seen before avatar. King Khan of the tinsel town will be seen in the character of a bootlegger. ‘Raees’ has been much in the limelight lately for its release date issues. It was reported that the film might clash with Salman Khan’s ‘Sultan’. After the stated it was also said that ‘Raees’ might clash with Karan Johar’s ‘Ae Dil Hai Mushkil’.

Finally, after all the speculations the release date of the much-awaited movie is revealed. ”Raees’ was scheduled for Eid release but the makers have now postponed the date. Reports state that after much thinking and planning, SRK starrer film is now scheduled to release on 26th January 2017. The decision is taken jointly by the makers of the film and the reason cited for the same is that the film is of a high magnitude and needs a large showcase and therefore the release date is shifted to next year.

Now it is also clear that SRK and Salman won’t clash at the box office. It was speculated that the two Khans will fight a gigantic box office battle with their films ‘Sultan’ and ‘Raees’. Well, nothing of this sort is now going to happen.

‘Raees’ stars actress Mahira Khan opposite Shah Rukh Khan. The film is directed by Rahul Dholakia and is set in the backdrop of the 1980s.[/tps_footer]