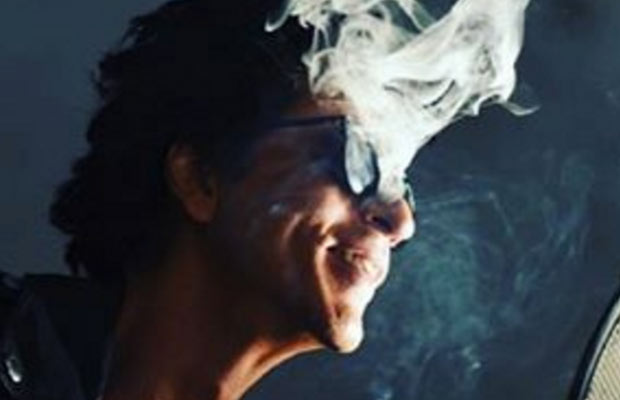 Shah Rukh Khan is one of the most talented and inspirational personalities of Bollywood. By only looking into eyes, he can make girls fall for him. His eyes, voice, dimples, and charismatic personality makes every girl swoon.

Well, SRK looks smoking hot in his recent Instagram pic. He captioned the pic as, ‘They say Fire in the heart sends smoke into the head.’ Well, we do agree King Khan has a fire in his heart and that’s why he is killing us with his scorching hot pic. Also, look at that killer smile he has on his face. Just Wow!

SRK’s next Dear Zindagi will release on November 25. Directed by Gauri Shinde, it also stars Alia Bhatt in the lead role. His much-awaited film Raees will hit the screens in January 2017. He is trying best to avoid Raees’ clash with Kaabil. Shah Rukh is in no mood to take any risk as his last two films Dilwale and FAN didn’t do well at the box office. Also, he will soon start shooting for Imtiaz Ali’s next in Budapest. SRK would again be seen romancing Anushka Sharma in the film.