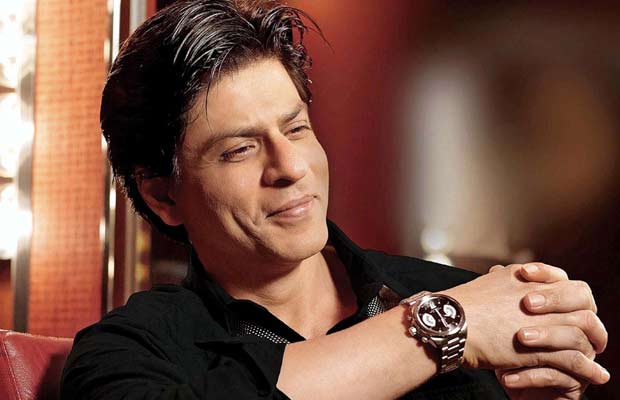 The busiest star of the tinsel town Shah Rukh Khan is not only applauded for his acting skills but is also progressing fast with his production house. The superstar who is currently tied up with his back to back projects still is not out of ideas for his future ventures. SRK who loves experimenting with his roles and loves initiating new ideas recently spoke at length about his dream future projects.

In a recent interview to a leading daily, King Khan expressed his views on different areas of the entertainment industry and said, “At the end of the day, it’s all about entertainment in different fields – sports, children and films. I think it’s a new business to be a sports-management company and sports-franchise handling firm. And I believe that we have that kind of professionals (to handle such work) and I think that’s the way to grow.”

Shah Rukh Khan who has tried almost all genres by now was also heard sharing, “I love children. And I would like to make films for them later on, if I can. That’s one area I want to go towards.” The actor is known for his film ‘Ra.One’ which had kids as its target audience. Currently the superstar is busy with his upcoming film ‘Dilwale’ which is a family entertainer.

Expanding his confessions to the core, SRK also expressed his inclination to expand into the field of food industry. The superstar said, “We can get into something like making restaurants since that’s hospitality and involves looking after people, entertaining people but that too will be thematic ones with a lot of creativity involved. Having said that, I am not saying we will do it.”

SRK was heard saying that when he had made the superhero flick RA.One, he made the film for his kids as they wanted to see their dad in a superhero avatar, and it now seems that the King Khan might be planning another film in the same genre. As King Khan said that he loves kids and that he would love to make films for kids sometime in the near future. Considering the fact that kids generally love superhero films, we wonder if Khan is planning a sequel to RA.One or a completely different film in the genre.

Well the highly ambitious actor is surely looking forward to do more and more considerable work in the future too. On the work front, SRK is tied up with Rohit Shetty’s film ‘Dilwale’ which stars Kajol, Varun Dhawan and Kriti Sanon. The film is all set to release on December 18, 2015. Apart from the stated, SRK is also roped in for films ‘Raees’ and ‘Fan’. 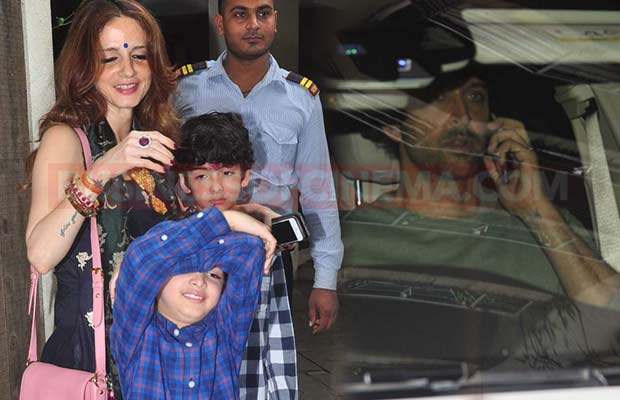