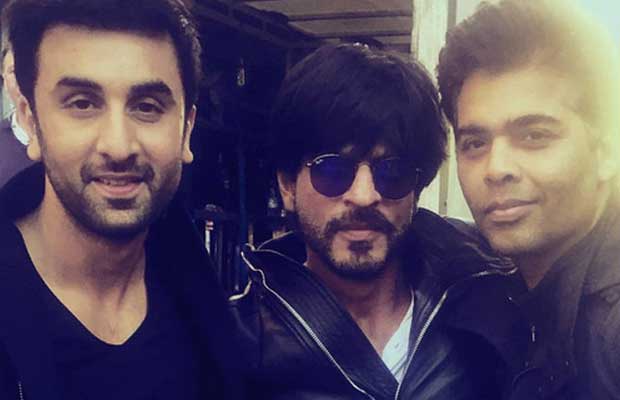 After announcing on February 7th, 2017 that Karan Johar’s life has two new members, the film industry was just too happy over it. Karan Johar received congratulatory messages from almost every celebrity in Bollywood and continued with stating that being a father has changed him in many ways. Despite of these many messages and tweets, there were two people who met Karan’s new gems personally.

Ranbir Kapoor did visit the Neonatal Intensive Care Unit (NICU) to meet Yash and Roohi, but sources say that he was there before time and was just having his time with the other kids. Ranbir looked happy and joyous to see so many kids in front of him.

Now should we say that Ranbir Kapoor and Karan Johar’s relation is getting better day by day? And that Shah Rukh Khan always makes it a point to not miss out any of Karan Johar’s golden moments.