Tagged as the king of romance in Bollywood, Shah Rukh Khan in and as Raees is going to indulge into hardcore action!

Contrary to his previous popular lover boy characters, Raees is going to come along as a pure action guy! The trailer of the film itself starts with SRK emerging out from the smokes with the perfect swag!

The unit that is 2 minute and 46 seconds long features some glaring action sequences and has generated a universal buzz with merely its content! 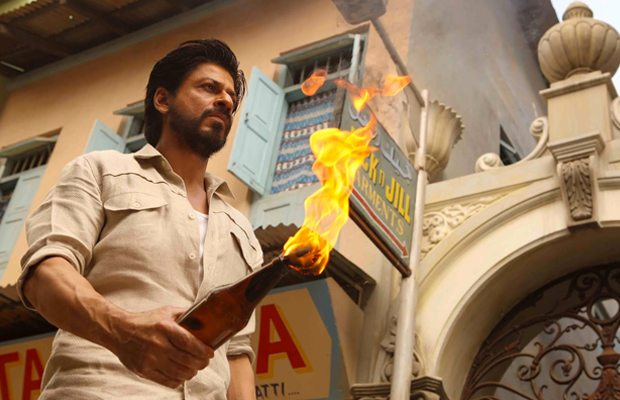 The actor has over 5 such lengthy chase action sequences in the film! From fighting the goons in those narrow lanes to jumping from building terraces to some unconventional action techniques, the actor has explored it all.

We would witness the actor in this avatar after a long long time which has triggered excitement amidst all fans and audiences! SRK’s raw and rugged look itself hints at several elements which haven’t been put forward in a while!

The last few times when we had seen SRK perform some raw and rugged action were in iconic films like Baazigar, Darr and Anjam. SRK had won tremendous accolades for his performance which have gone ahead and become some cult films of all times!

Infact, SRK and director Rahul Dholakia have ensured that each action sequence has a flavour of its own. Every sequence has a different meaning which has been complimented by a strong background music and makes one feel that the actions have come alive! 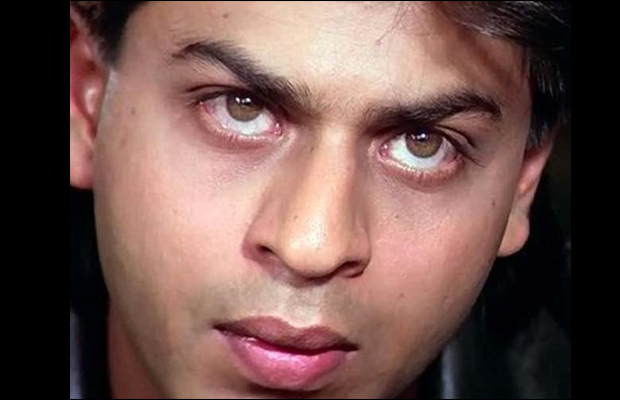 The makers as of now have release the teaser, trailer, first track Laila Main Laila and the most recently romantic track

The trailer unit however gave us the sneak peek into the world of Raees and it surely has urged the viewers to keenly wait for the release of the film!

Every content of Raees, from the trailer to the music, to the dialogues and the style, has been fast catching the audience’s attention emerging to set trends. 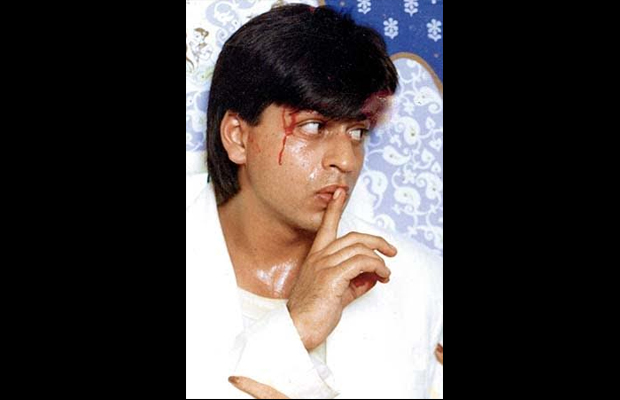