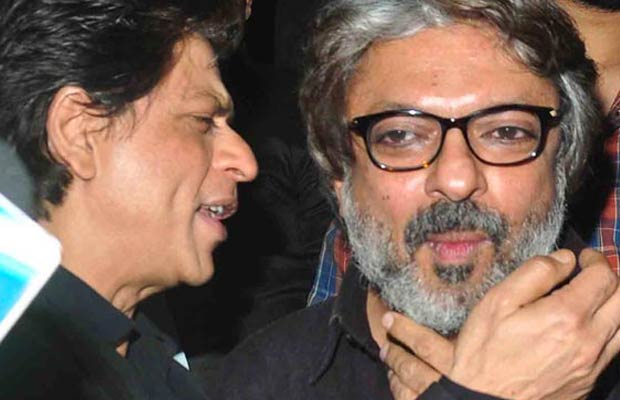 [tps_footer]Director Sanjay Leela Bhansali and actor Shah Rukh Khan had previously worked together in Devdas, 14 years ago. However, during the face off of their films at the box office recently, Dilwale and Bajirao Mastani, SRK and SLB both managed to remain cordial with each other in public.

Way back in 2007, King Khan launched Deepika Padukone in Farah Khan’s Om Shanti Om & Bhansali had a big project Saawariya, which was launch pad of Ranbir Kapoor and Sonam Kapoor. The two films clashed and SRK beat SLB. Inspite of this, it turns out that the ‘Devdas’ duo might come together for a film, is touted to go on floors in 2016.

In an interview with a leading daily, Sanjay Leela Bhansali said that he’s a filmmaker and SRK is the biggest star who is loved by the millions. He added that the ‘Baadshah of Bollywood’ made Devdas for him and he made Devdas for Shah Rukh. He also added that SRK is special to him and so he and Khan are and always will be good friends.

Rumor mills suggest that Shah Rukh is eagerly waiting to work with Bhansali after such a long gap. In fact, he even requested SLB to direct a film, which could be co-produced by them.

It was also reported that SRK and Bhansali who attended the Mirchi Music awards, went to Bhansali’s residence for dinner after the event and the duo chatted for hours. Are we going to be hearing about a big project coming out soon?[/tps_footer]