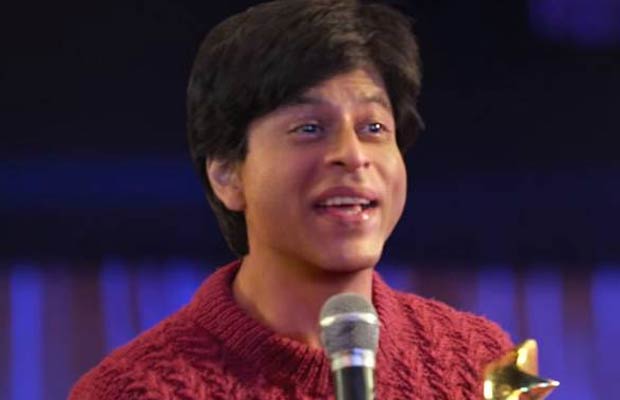 [tps_footer]Shah Rukh Khan is truly the king of business. The actor who gained loads of laurels for his acting in the film ‘Fan’ could not show huge wonders in its box office collections. The film has nonetheless received a good collection as compared to other films released in 2016. Well, SRK does not have to worry about the collections now!

Shah Rukh Khan starrer film ‘Fan’ is directed by Maneesh Sharma. The movie is applauded for its execution and performances but has not been able to impress the masses. The film is regarded as the one for the classes.

With such a whopping amount for satellite rights ‘Fan’ has undoubtedly become profitable for the Fan team. The film is based on the story of a superstar and his biggest fan. The film takes a turn when the fan’s love for the superstar turns into an obsession. The movie released last week and is making above average business currently.[/tps_footer]