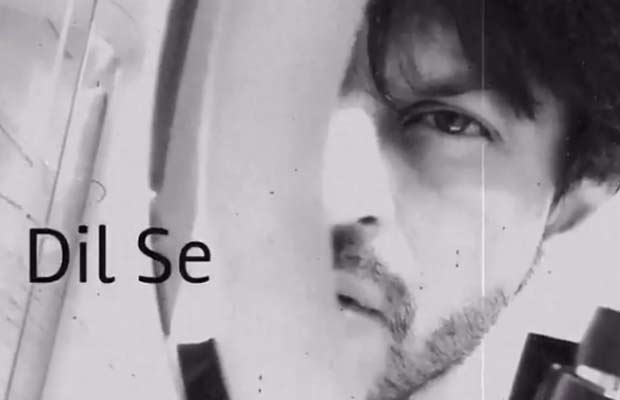 Shah Rukh Khan never shies from thanking his fans, team, and his admirers for their love, admiration and contribution. And when he decides to thank these people, he won’t do it just casually. SRK has his own style of being grateful to his supporters, friends, and fans.

Well, King Khan’s one of the best film Dil Se completed 18 years today. The film stars Manisha Koirala and Preity Zinta in pivotal roles. The movie received high critical acclaims on its release. In fact, the music of the film was equally appreciated. A R Rahman’s music with Gulzar’s lyrics made the audience fall in love with the music. Since yesterday, #18YearsOfDilSe is trending on Twitter. Fans are rejoicing as one of SRK’s best films completed these many years and is still loved. Well, SRK thanked the team Dil Se and his fans in a cute video. He shared the video on his Instagram. In the black and white video, he mouths one of the dialogues from the film. SRK gives a wonderful caption to this video. He writes, ‘The one u love the most is sometimes not loved by most…but the love doesn’t change. My favourite. #18yearsofdilse‘

Isn’t is adorable? His husky voice will surely steal your dil. Well, glad that Shah Rukh took time from his busy schedule to thank people. The actor is currently shooting in Prague for Imtiaz Ali’s tentatively The Ring. The film also stars Anushka Sharma as SRK’s love interest. Reportedly, Anushka will play a Gujarati girl in the film and Baadshah will be essaying Punjabi tour guide. SRK has another release this year Dear Zindagi. This Gauri Shinde’s directorial has Alia Bhatt along with a few other actors in titular roles. The film will hit the theatres on November 25, this year.