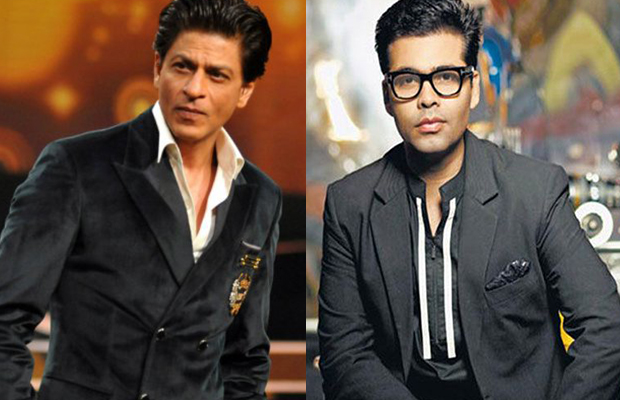 [tps_footer]Everyone was excited when Shah Rukh Khan and Dharma Productions’ announced that they are coming together almost after a gap of five years, the last one was ‘My Name Is Khan‘, which released in 2010. Yes, we are talking about Shah Rukh Khan’s next “Dear Zindagi”, which is directed by Gauri Shinde and produced by Karan Johar.

Well, Karan and SRK are BFFs of Bollywood and have worked together in many films. For a short while, all was not well between the two but they are back together. Reportedly, SRK will also have a cameo in Karan Johar’s film “Ae Dil Hai Mushkil”, which stars Ranbir Kapoor, Aishwarya Rai Bachchan and Anushka Sharma in lead roles.

According to a leading daily, SRK will have a cameo in Karan Johar’s directorial ADHM. Now that sounds interesting! It is said that the film is going to be a remake of Doosra Aadmi (1977), which starred Rishi Kapoor, Neetu Singh and Rakhee with Shashi Kapoor in a cameo role.

So basically, it is said that SRK will play the role of Shashi Kapoor in the film. Well, we are already excited about this. Are you?

“Ae Dil Hai Mushkil” is all set to release this year in Diwali with an amazing cast of Ranbir Kapoor, Anushka, and Aishwarya Rai Bachchan.