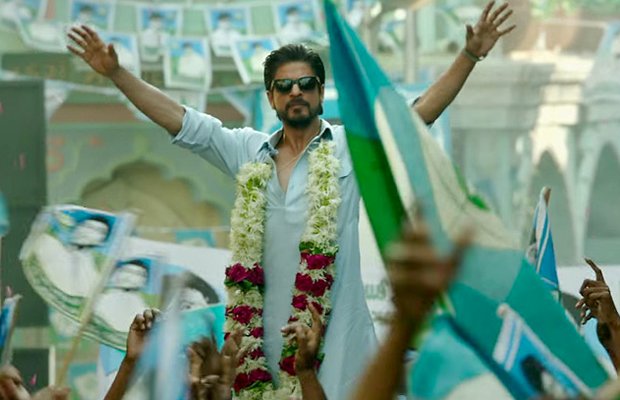 Shah Rukh Khan‘s Raees has taken a brilliant opening in its morning shows, that of 55-60% occupancy. It is the best opening since Sultan and Dangal.

The film has a mass appeal to it but it is scoring big even at multiplexes. Except for East Punjab, where the occupancy is good, the opening at multiplexes in other circuits is excellent. This is because of the Shah Rukh Khan factor.

The comparatively lesser number of screens- 3400- due to the clash will obviously slightly affect the final number as compared to other big non-holiday releases, but the opening response for a non-holiday has been wonderful across the board.

Gujarat, being the local base of the film, is exceptional. West Bengal, known for starting slow, has opened quite well and could be touted to have an all-time opening record in the circuit. The evenings will do brilliantly because of Shah Rukh Khan‘s presence.