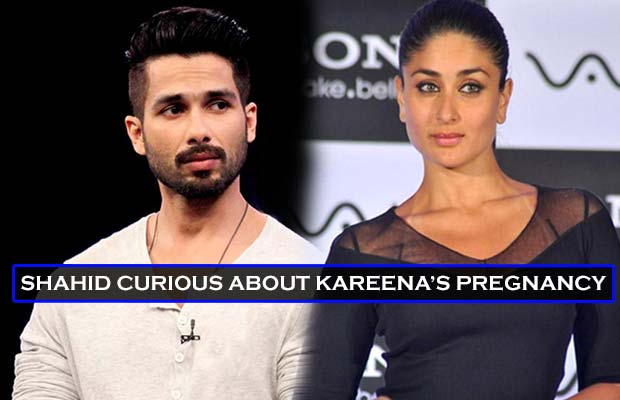 [tps_footer]In past few days internet has just flooded with the question of Kareena Kapoor being pregnant. While the couple is not accepting nor denying the rumours. Neither of their family members are ready to speak about the same. While there are some speculations that Kareena had been to London to take complete rest before her pregnancy stage progresses. While Saif and Kareena were seen having a good time in London, but then there is one star who is curious to know about Kareena’s pregnancy.

If the reports are true, then that actor is none other than Kareena’s ex flame Shahid Kapoor who is now happily married to Meera Rajput. And apparently they are expecting their first child too. Shahid actually made some calls to know about Kareena’s pregnancy and also enquired whether the charming actress is pregnant or not. Now this curiosity of Shahid just came as a surprise for all of us. But now we get the whole thing Shahid just wanted to know the actual thing and wanted to congratulate his new friend and Rangoon co-star Saif Ali Khan.

While we can see some friendship between Said- Shahid, we really hope that Saifeena actually confirm the true story soon.[/tps_footer]