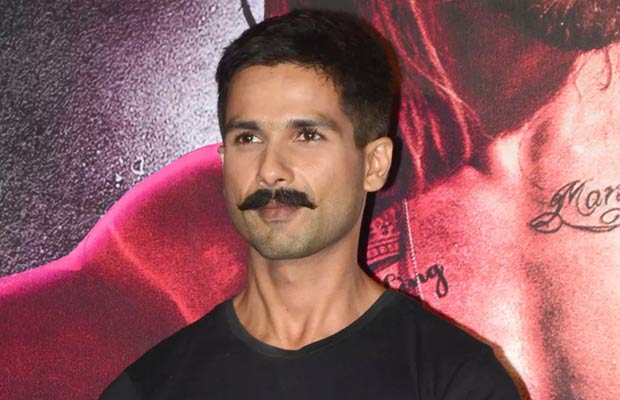 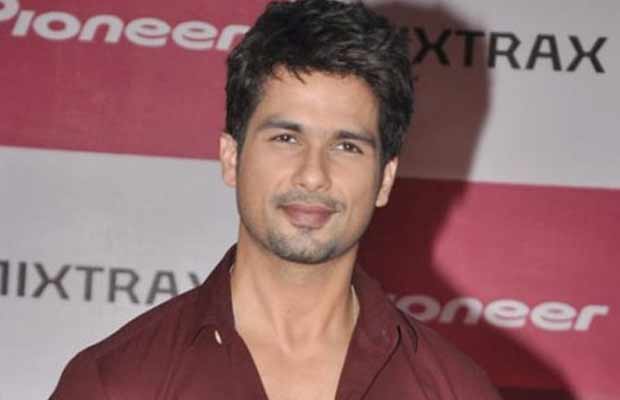 [tps_footer]Shahid Kapoor has become an ardent explorer. The actor is not only exploring and experimenting with his reel life characters infact Shahid is also exploring a new place with each of his film.

Interestingly Shahid’s characters have been taking him places. Earlier the actor while shooting for the critically acclaimed Haider had shot in a rare seen Jammu & Kashmir, he had absolutely loved shooting at the location which were earlier unexplored. The film was shot at locations like Pahalgam, Anantnag, Hazratbal, Sonamarg etc. It was an experience which will always stay with the actor.

With Udta Punjab, the actor had shot in Punjab, the filming had taken place in and around Amritsar, this was yet another location that the actor soon became familiar to. Reports were that how the actor was also trying to make out some time from his hectic shoot schedules and visit few places in the state, which included Golden Temple as well.

Now recently, during the shoot of Rangoon he had visited Arunachal Pradesh in the north east to finish the second last schedule of the film. The actor who had visited the state for the very first time just fell in love with it! He was mesmerized with the natural beauty that was offered. The aura and the close to nature vibe of the State has left a lasting impression on Shahid who has been all praise for his stay in Arunanchal Pradesh. Reports suggested that how the actor also wants to visit the place with his family this time!

The actor absolutely loves this phase of his career. Character wise, he has been constantly surprising audiences with picking up varied and distinct roles. Shahid is proving his versatility with each role that he has been picking up. His latest character Tommy Singh in his forthcoming film has garnered him immense appreciation.

The actor has generated immense curiosity around his characters and the way he had perfectly done justice to each of them. So much so that the fans and audiences now want to know that what will be the actor playing next.–[/tps_footer]