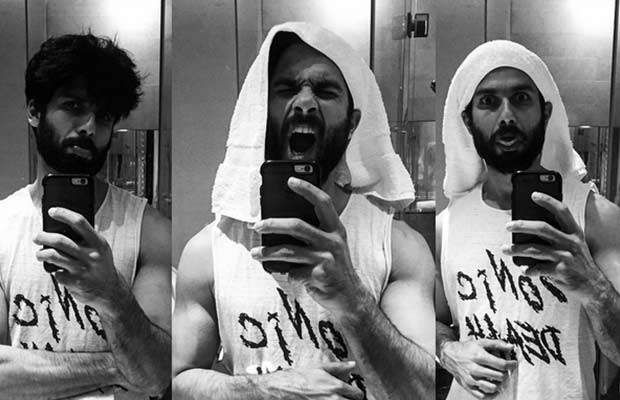 Bollywood’s heartthrob Shahid Kapoor who never leaves a chance to take selfies is once again on a selfie spree. The handsome hunk who is making all the headlines for his upcoming film ‘Shaandaar‘ opposite Alia Bhatt, shared an amazing morning selfie for his fans.

The actor, who keeps sharing his different moody selfies on his social media handle, has now shared a collage of his morning selfies. In the three looks you can see, the actor is yawning in one, and making weird facial expressions in the other two. Nevertheless, the actor is looking cute while sporting towel on his head and a sleeveless white tee. He captioned the monochrome picture as “Early morning #rubbishselfie”

From partying out with wife Mira to listening music in his car while travelling, Shahid Kapoor never misses a chance to take slefies and to share them for his fans. Well, the actor has introduced new selfie called “rubbish selfie” and we completely loved it.

Check out more adorable selfies of Shahid Kapoor which the actor has shared on his instagram account recently. 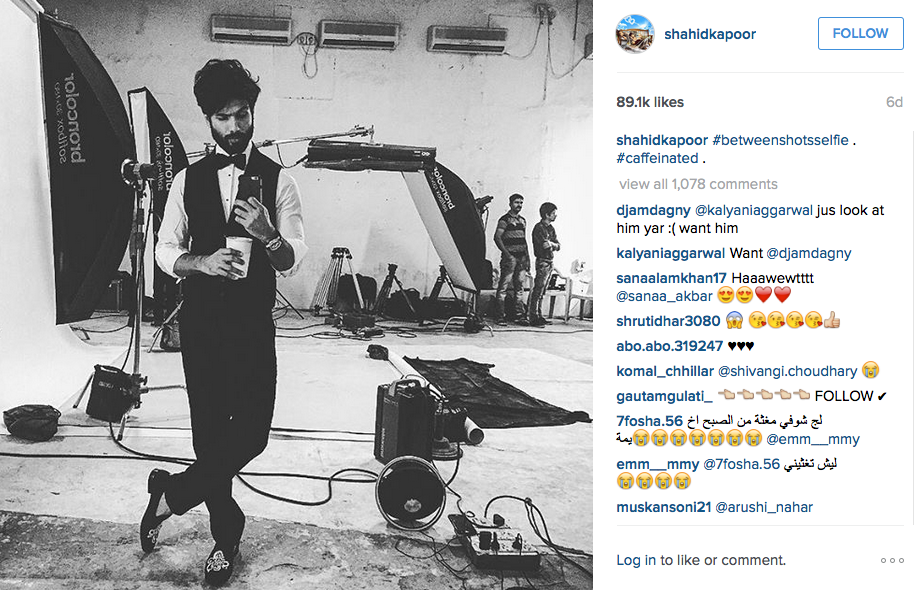 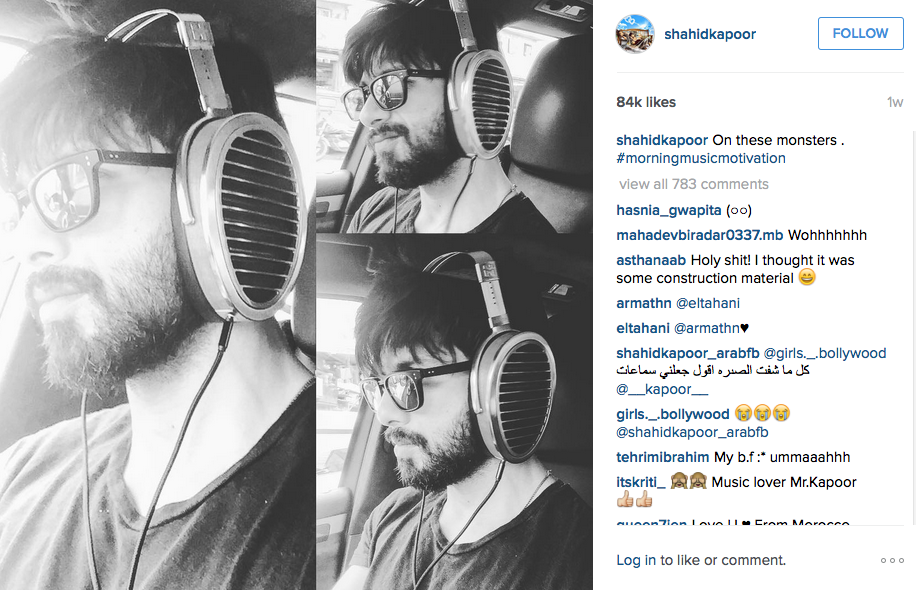 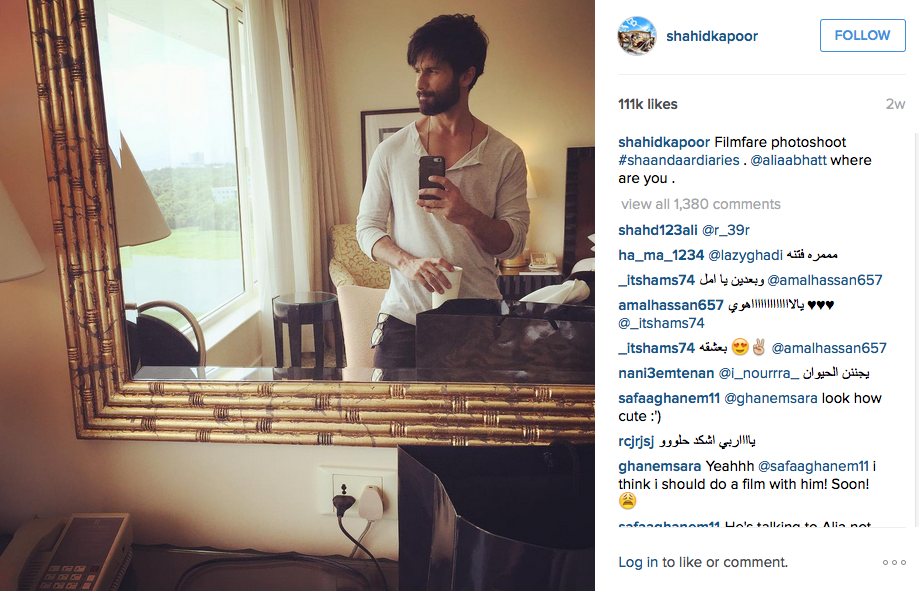 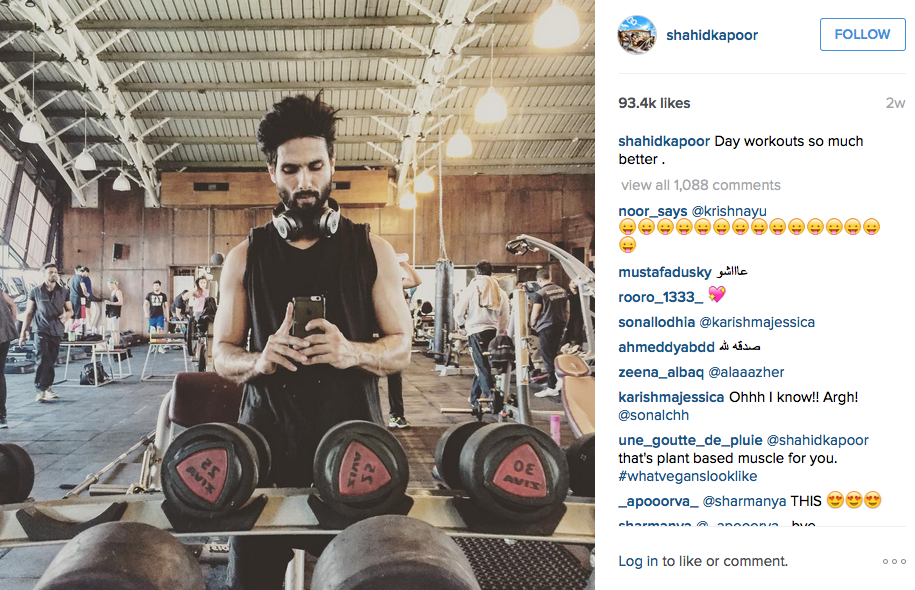 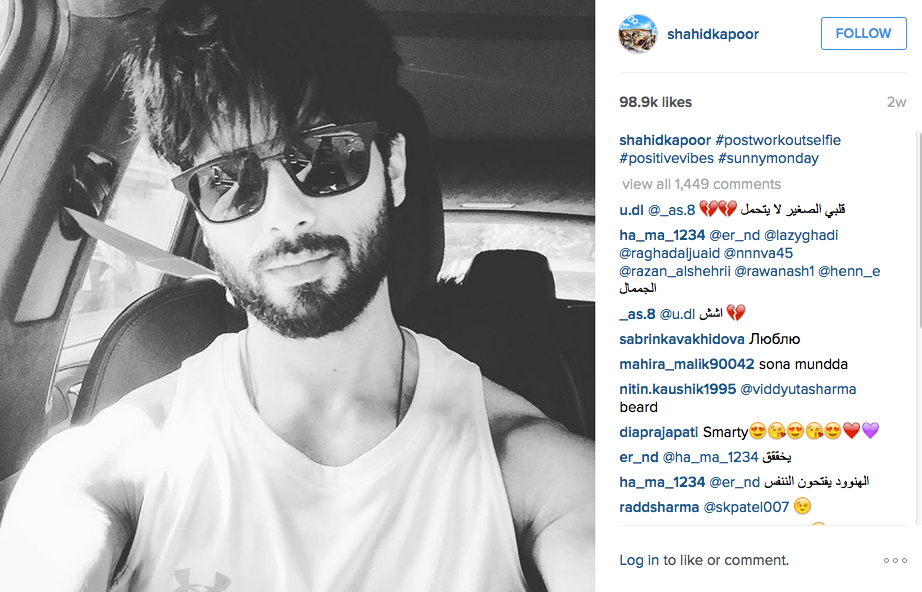 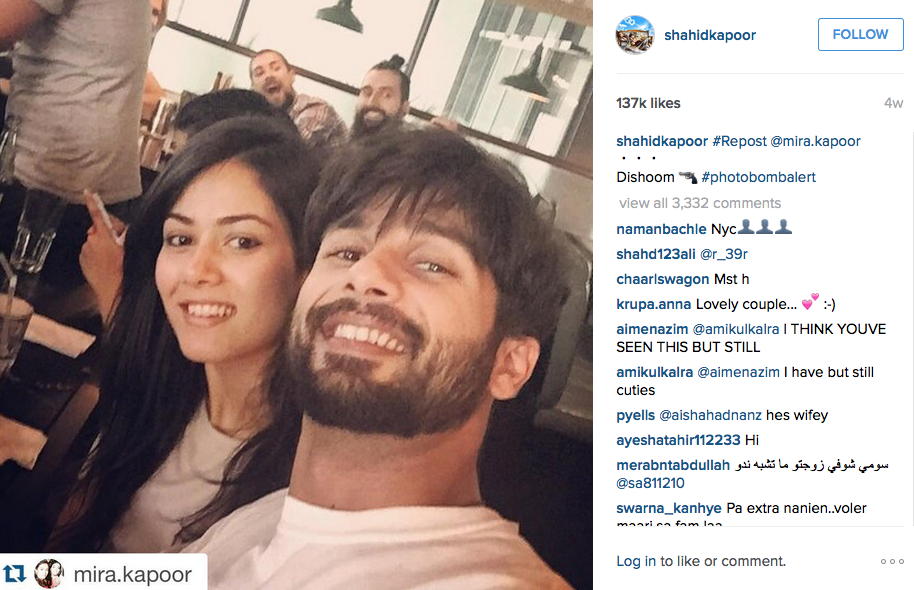 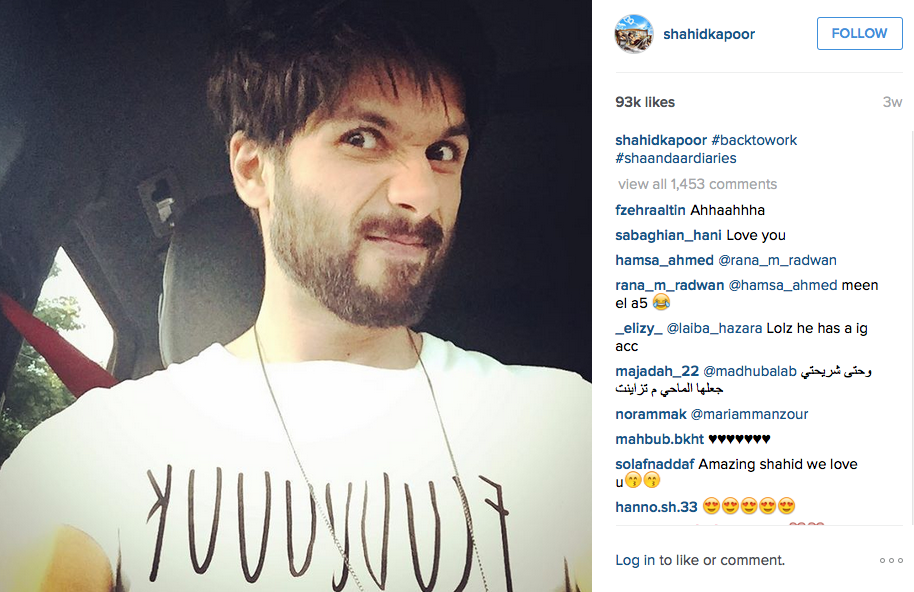 On the professional front, the ‘Haider’ actor has geared up with the promotions of his upcoming film ‘Shaandaar’ opposite Alia Bhatt. Both the amazing actors were seen on a promotion spree recently. Directed by Vikas Bahl and produced by Karan Johar, the film is set to release this year on festive occasion of Dussehra on October 22, 2015.

Not stopping there, Shahid Kapoor is all set to sizzle the screen with his next movie ‘Udta Punjab‘ directed by Abhishek Choubey whose release date is yet to be finalized. Another film is Vishal Bhardwaj’s ‘Rangoon‘ opposite Saif Ali Khan and Kangana Ranaut. 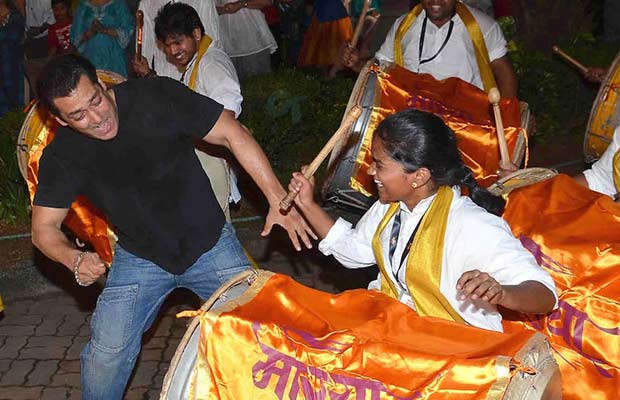