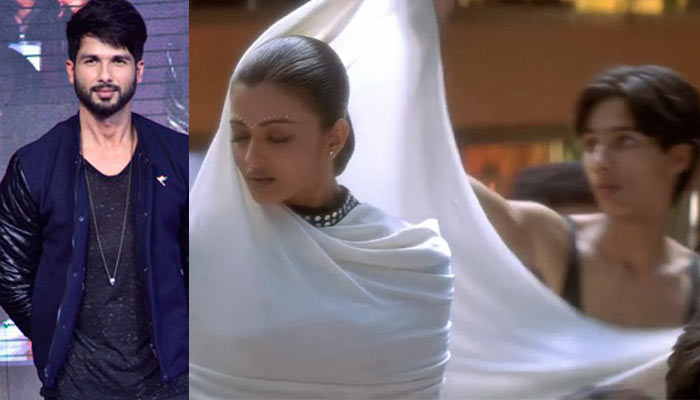 Jhalak Dikhlaja Reloaded has certainly refreshed Shahid Kapoor’s memories. Shahid is having a lovely time on Jhalak, judging the exceptional dancing talent on the show.

For all the positive responses Shahid has been getting for Jhalak, it will always have a special place in Shahid’s heart, further more the show also takes him back to his background dancing days, which the actor always cherishes.

The contestants work really hard every week and devote their maximum time in rehearsing to perfect their moves, just like the Haider actor used to do during his background dancing days.

Also Read: Here’s What Shahid Kapoor And Alia Bhatt Will Play In Shaandaar

The actor used to love rehearsing for long hours and perform live, when he was a part of Shiamak Davar Dance troupe.

Infact, the actor has also met 3 choreographers who had taught him steps in his early films during Jhalak.

On many instances, Shahid has obliged to come on stage and break into impromptu dance gigs. This surely tells us that, the actor has dance in his DNA and how perfect he is for such a show.

Amidst busy schedule of Jhalak, the actor is all ready to be back on the silver screen with his upcoming film ‘Shaandaar’, which releases on 22nd October, 2015.