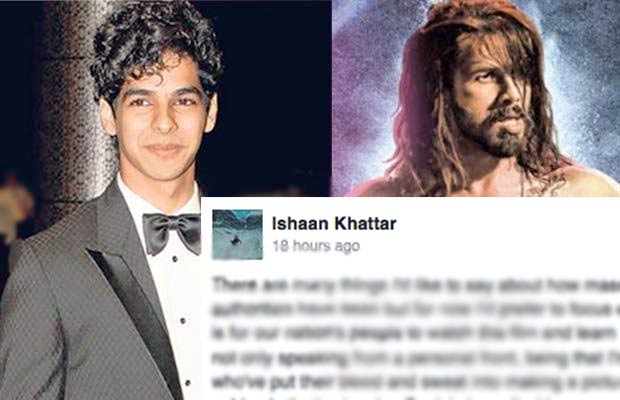 [tps_footer]Bollywood ace director Anurag Kashyap who is producing Udta Punjab has been furious for past few days over the Censor board committee for declaring 89 cuts and also to remove all those dialogues and scenes which relate to Punjab as some people feel all this is done to defame the state’s name of Punjab. But, it’s untrue, Punjab has been going through a lot of drug trafficking and various sorts of abuses and it’s reality but the authorities have taken their action and it’s upsetting Anurag Kashyap, director Abhishek Chaubey and the whole team of Udta Punjab. We were happy to know that Kareena Kapoor Khan and Shahid Kapoor will sizzle the silver screen with their performance in Udta Punjab after Jab We Met but there is a lot of controversy surrounding Udta Punjab and after 89 cuts we wonder what will be remaining for us to watch?

Everyone is ready with their opinions on Udta Punjab and even Veerappan director Ram Gopal Varma said that Anurag Kashyap movie’s name should be changed to Udta India or Udta World because the issues that are tackled in this hard-hitting reality movie is what the world is going through and not just a particular state. But, now we have Shahid Kapoor‘s younger brother Ishaan Khattar who was working in Udta Punjab as an assistant director and instead of starting his career from acting and performing on screen, Ishaan didn’t take any shortcut and decided to understand the process of filmmaking. Cute and smart young lad! Ishaan Khattar is also upset and disappointed with our Censor Board’s judgment on Udta Punjab and here’s what this young heartthrob wants to share with us all,

Ishaan Khattar is expected to make his acting debut opposite Saif Ali Khan‘s daughter Sara Ali Khan in the sequel of Student Of The Year but there is still no official confirmation yet. But this take of Ishaan on Udta Punjab shows his maturity and sensibility very well. We wish the best for Udta Punjab and it’s team and we wish a bigger success to Ishaan Khattar.[/tps_footer]