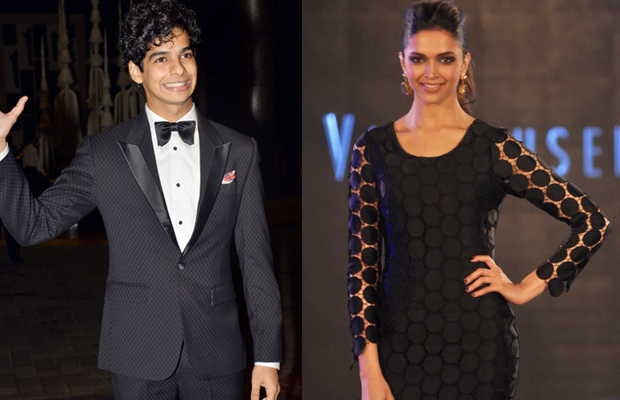 Having assisted as a director in  Udta Punjab, Shahid Kapoor’s brother Ishaan Khatter is reported to debut in a film. Well! He was also seen making an appearance in the film Udta Punjab.

More to the film with Ishaan Khatter, it is said that even Shahid Kapoor is rumored to be sharing the screen space in the movie.

And if the reports are true, Deepika would be seen sharing screen space with the real life brothers Shahid and Ishaan.

Deepika Padukone seems to stop nowhere in her success ladder. From evolving as a Bollywood star opposite Shah Rukh Khan, she is today Bollywood’s queen. Also, she has been working on several projects already.

On the other side, Ishaan Khatter was also rumored to be making his debut in the remake of Sairat opposite Jhanvi Kapoor.