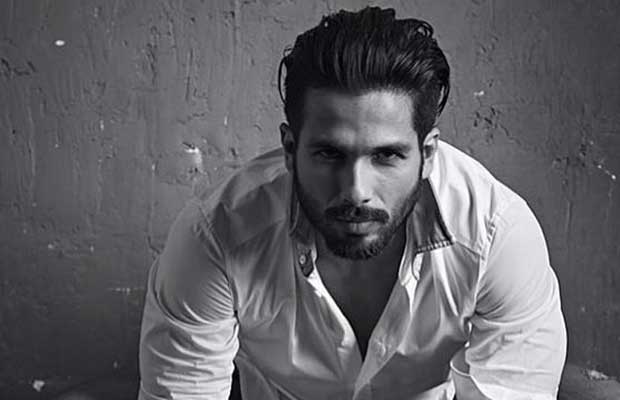 Not many know that Shahid Kapoor carries his music where the actor goes.

The actor’s music is something without which he doesn’t step out of the house. The actor carries his speakers everywhere and tunes into them even while working. Be it at an ad shoot, magazine shoot or film shoot Shahid plays his music wherever he goes. In fact, the playlist that the actor has maintained for a while now is something that is loved by most people. The actor even turns as a DJ quite often and plays their favourite pick from his song collection.

A spokesperson confirms the news and adds, “Shahid’s music is something which he carries all the time. It’s one of his must-haves. His extensive playlist has song collections of varied genres. In fact, Shahid has updated his playlist which also has Udta Punjab tracks amongst rest”

Shahid’s recent release Udta Punjab has garnered tremendous appreciation from across quarters. The film’s music is also something that caught the trend and went on topping chartbusters!