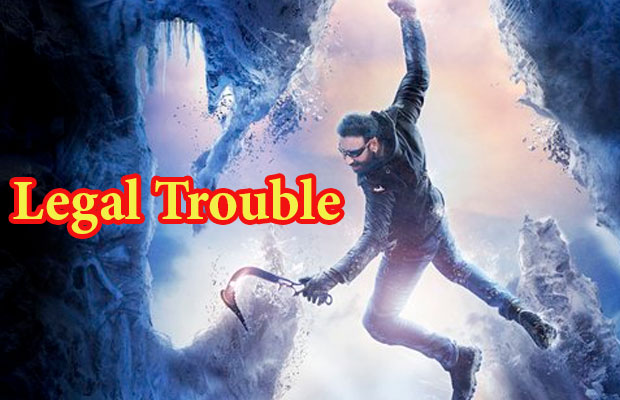 [tps_footer]All doesn’t seem fine with the release of Ajay Devgn‘s Shivaay, as a recent trouble broke out for actor/director Ajay Devgn. This upcoming movie’s  first look was out and the poster perhaps invokes a sense of deja vu. The movie has the actor flaunting a toned back with a snake tattoo over his arms. It gives us a visual treat in the form of Himalayas in the background and a sense of eeriness hovering around the place.

It is definitely spine-chilling and exciting to a certain level. Though Ajay’s intense look in the poster says a lot seems like the creative heads have taken “inspiration” from the bestselling ‘The Shiva Trilogy’ by Amish Tripathi. We do admit that the posters are pretty cool but all is not well everywhere as a recent controversy over this movie broke out due to a scene where Ajay Devgn is wearing shoes and is seen jumping on the image of Lord Shiva.

This has raised an alarm and major commotion and to a certain sect of people,  has hurt the religious sentiments and they are not taking it lightly. To prove their point,  a complaint was filed in Tilak Marg police station against Ajay Devgn over his film Shivaay’s posters for allegedly hurting religious sentiments. DCP Jatin Narwal said that they have received such a complaint and the police are investigating, but no reports yet.[/tps_footer]