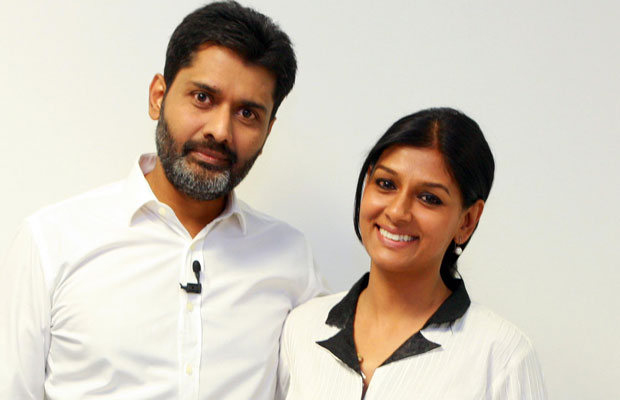 Reportedly, when Nandita was asked about the same, she confirmed the reports and stated, “Yes, it is true. Subodh and I have decided to separate. Thankfully, it is very amicable. Our son is our foremost priority and as parents of a delightful and sensitive child, we request that his and our privacy be respected. There’s nothing to hide and there’s nothing more to be said.”

She further went on to talk about their six-year-old son Vihaan and said, “Separation is never easy, more so if you have a child. For us, our son is our main concern and we are committed to ensuring his well-being.”

Nandita Das is known for her performances in Fire, Earth, Bawandar, Kannathil Muthamittal, Azhagi and Before The Rains . She has acted in over 30 feature films in ten different languages.