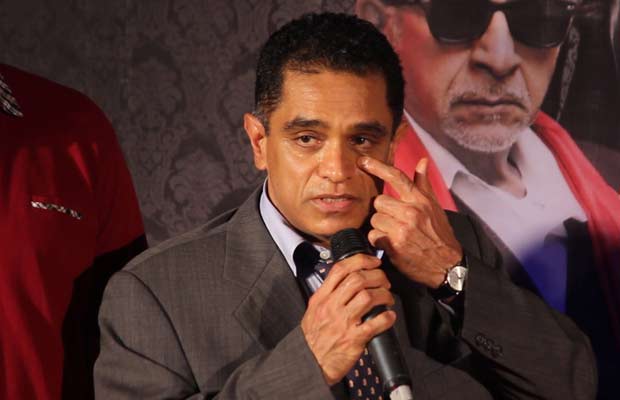 Ace director and producer Firoz Nadiadwala  lands in major trouble. Apparently, Chennai Court has passed out an order to Juhu Police Station to Arrest Firoz Nadiadwala. Shocking right? Howbeit, Firoz Nadiadwala’s Rs 2 crore cheque has been bounced and hence the arrest warrant has been taken out in his name.

According to the complaint from financier Nirmal Kumar Maheshwari, Firoz had borrowed 2 crores from him in 2011 for a film titled Power, which never released. After a while, he did not receive any money and Firoz later gave him a cheque which bounced back and hence he logged a complaint against him.

Firoz Nadiadwala has always had a clean image in media and has produced and directed a number of movies as well. Firoz is known as a calm and composed  person and an arrest warrant against him is quite surprising. He has no financial crisis and hence the reason of the check getting bounced is still unknown.

We hope that the entire matter gets sorted and we come to know the exact reason behind this whole issue.

What do you think could be the reason behind this? Tell us in the comments below.