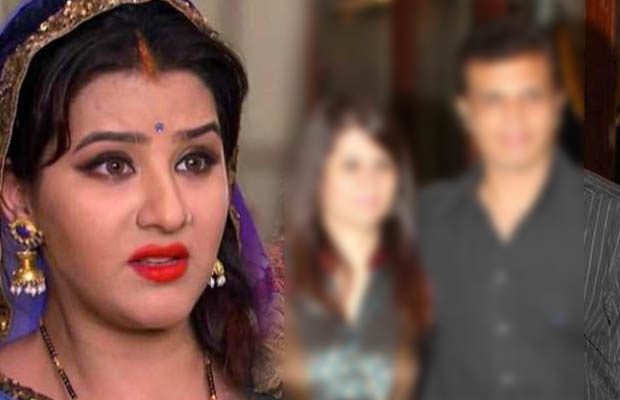 TV industry is becoming a hot pot of controversies. With passing day, the controversies being reported in the telly world is just increasing. After the still quite hot Kapil Sharma and Sunil Grover controversy, it has been reported that Shilpa Shinde, who played the popular character of Angoori Bhabhi in Bhabi Ji Ghar Par Hai has slammed a se*ual harassment complaint on the show’s producer, Binaifer Kohli’s husband, Sanjay Kohli.

In this extremely shocking turn of events, Spotboye has reported that Shilpa (who resides in Malad) has filed a FIR against Binaifer’s husband Sanjeev. It is especially surprising as both Shilpa and Binaifer had not said anything after the public spat between the two regarding an exclusivity clause in Shilpa’s agreement.

It is further reported that Binaifer and Sanjeev are not in town at the moment and that Biniafer has also sued Shilpa for Rs 12 crores as she allegedly breached the exclusivity contract with the production house.

During the same time, Shilpa almost got lifetime ban by CINTAA (Cine & Television Artistes Association) because she crossed them in an unpleasant manner.

In a press conference, Shilpa had said, “CINTAA overcharges us, but we get no cooperation or support when needed. They don’t take into consideration our well-being and even producers misbehave with us. From food to travel, be it any issue, if we raise our voice or demand our rights, the production house starts misbehaving. Even I have faced this. When you complain to CINTAA about it, no attention is paid.”

This is the most unexpected and shocking turn of this controversy. Let’s wait to hear what Binaifer and Sanjeev have to say about this.