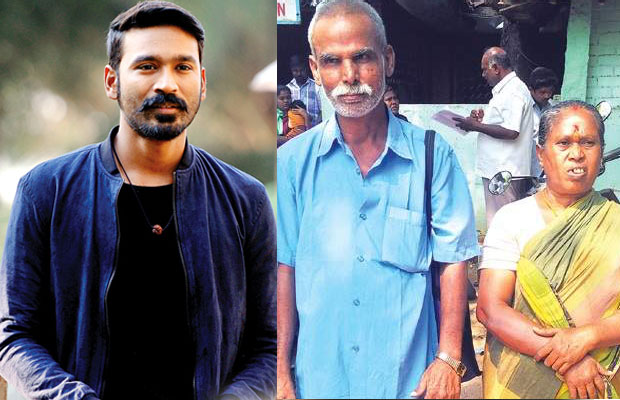 The South-Indian star Dhanush has been claimed as their son by a couple.

In the light of the matter, Dhanush along with his parents Kasthuri Raja and Vijayalakshmi, were summoned in the court on February 28, this year. The South-star was claimed to have a mole on his left collar and a scar on his left elbow. So, the actor was asked to go under medical examination for identification of birth marks.

The ‘Raanjhanaa’ actor’s medical reports have been examined by The Madras High Court today. The report states, “Dhanush was examined in daylight and also using torchlight without using any eraser and only water and spirit, there was no mole over his left collar or scar in his left elbow.” But the report also read, “A small superficial mole had been removed using laser technique without any trace. There is also removal of another large mole, which can be seen by thermoscope.”

The medical examiners informed the court that it is possible to remove a small superficial mole completely, but not a scar using even plastic surgery. At the most, the size of the scar can be reduced.

Kathiresan and Meenakshi, who claim to be the actor’s real parents, said that he ran away from home when he was in school. He wanted to join the film industry. They couldn’t trace him back then, but recognized the actor when he came on screens.

The couple sadly admits that they tried getting through him in Chennai but were not able to. Therefore, seeking the court was their last option. They have demanded a monthly maintenance of Rs. 65,000, saying that their financial condition is very poor.

Next hearing of the case is scheduled on March 27. It will be interesting to see the outcome of this legal war. What do you all think about Dhanush accused of being a run-away child? Leave your comments in the box below.