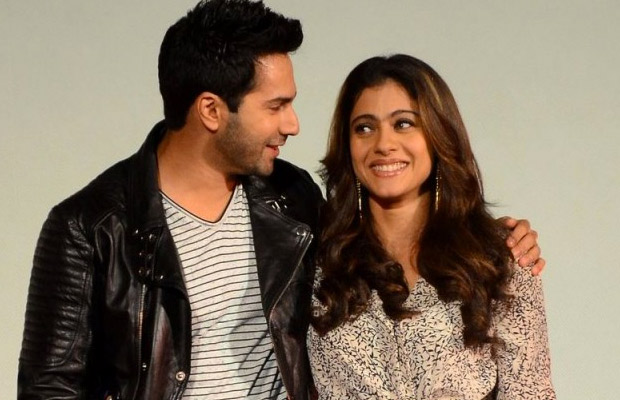 [tps_footer]Rohit Shetty’s film Dilwale which starred Shah Rukh Khan, Kajol, Varun Dhawan and Kriti Sanon in the lead roles, couldn’t show the expected magic at the Box Office. Despite of being ensemble cast, the film failed to get appreciation from critics as well as from the audiences.

On the other hand, reports also suggest that Kajol has refuted rumours on being disappointed with Dilwale and that she will never regret as she did the film for his close friends Rohit Shetty and Shah Rukh Khan.

Apart from Kajol, it is said that actor Varun Dhawan who has given big hits like ABCD 2 and Badlapur, is not happy with the kind of role turned up for him in Dilwale. As reportedly, according to him the plot of the film revolved around most loved Jodi SRK-Kajol, and he feels he was merely padding.

Well, with different sort of reports on actors being disappointed on doing Dilwale, we wait to hear from the actors itself. Meanwhile, Varun Dhawan has geared up for the shooting of his upcoming film Dishoom, which also stars John Abraham and Jacqueline Fernandez in lead the roles. Directed by Rohit Dhawan, the film is all set to release this year![/tps_footer]