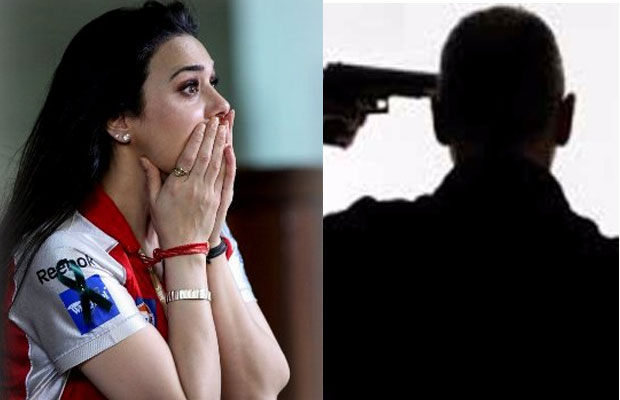 Bollywood actress Preity Zinta’s cousin brother Nitin Chauhan committed suicide on Friday morning in Shimla. As per media reports, Preity Zinta’s brother shot himself in head with a pistol in a vehicle. Shockingly, nobody heard any gun firing sound until next morning. Reports also suggest that in the morning, family informed police and that’s when they found him dead in the car. The police found him after they saw blood outside the car. Also, in a shocking twist, police has found two suicide notes of 4 pages each.

Suicide note? Yes, police have found a suicide note and what’s written in it is quite shocking.

CLICK NEXT to read what was written in the suicide note!