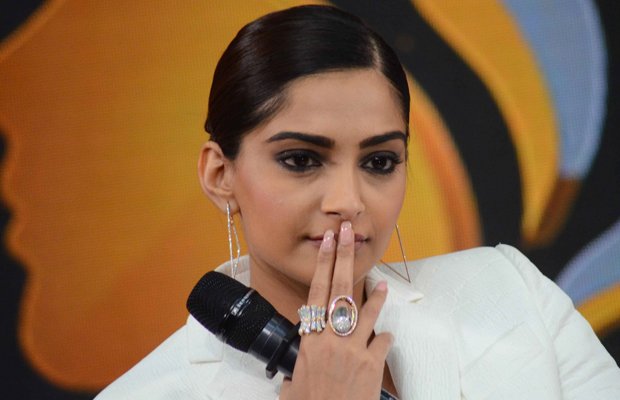 In a round-table show hosted by film critic, Rajeev Masand where the most powerful actresses of the year saw Sonam Kapoor, Vidya Balan, Anushka Sharma, Alia Bhatt and Radhika Apte having a conversation about issues that matter to them.

It was indeed a shocking moment, when Sonam Kapoor opened up about her traumatic experience of being molested as a child. While talking about the issue of sexual abuse, she said, “I know, I have been molested when I was younger and it was traumatising.”

The other actresses, standing in support of Sonam, spoke about their experience or opinions on how sexual abuse is a menacing problem especially for a child, who is sometimes not even safe within family bounds. The need of the hour for sexual abuse is communication, it is important to talk about the issue without attaching any stigma to it.

In fact, Vidya said after Sonam’s comment, “It is not her fault and that is the biggest thing a victim deals with.” Adding to it, Anushka recalls the moment of her childhood when her mother would ask her constantly if she was being touched inappropriately, which she found silly then, but understands it’s importance only now.

Radhika said, “I have started questioning morality.” In the end of the preview of the entire show, we see Alia accepted that celebrities live in a bubble. “We really do live in a bubble. Our reality is not reality,” she said.

It was very courageous of Sonam Kapoor to speak up about the issue without being shameful about it. It is important to have a dialogue around it without any stigma attached to it.