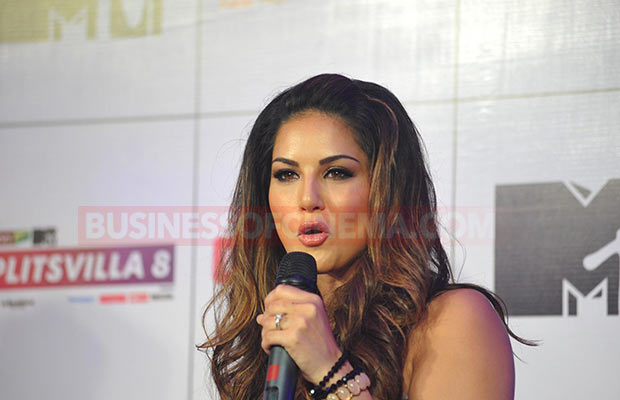 [tps_footer]Former adult star turned Bollywood actress Sunny Leone is undoubtedly riding high on success and why wouldn’t she be after working with none other than Shah Rukh Khan recently. Despite soaring high with success, Sunny somehow gets dragged into her past or with some sort of controversy every now and then.

The picture was captioned as, “having fun in the shower” and when the officials tried removing the explicit picture; it created another blunder by appearing on the other pages of the website too. However, the team finally managed to remove the picture from the website.

Reasoning behind this blunder, the officials claimed that the site is maintained by the Centre for Good Governance (CGG) and are trying to figure out if it is the case of hacking or it was an internal job. Meanwhile, no police complaint has been lodged by the municipality officials.[/tps_footer]