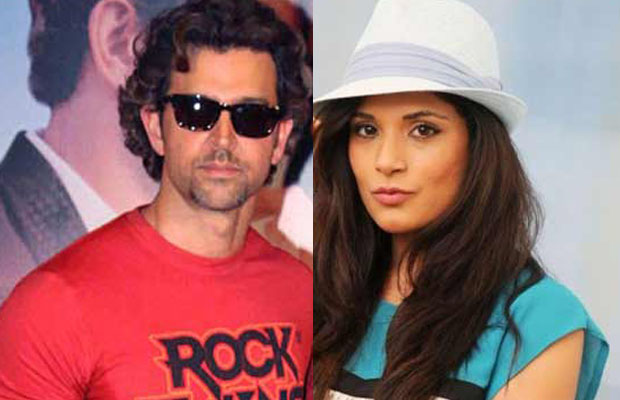 [tps_footer]The actress who is top notch in all characters will be seen essaying the role of Sarabjit Singh’s wife. B-Town is a dicey place and one never knows which opportunity knocks at the door.Richa Chadha will soon flaunt her versatility in the film ‘Sarbjit’. Richa who likes to take up content oriented scripts was also offered a role in Hrithik Roshan starrer ‘Agneepath’.

Reports state that Richa who was just 25 years old then was offered to play Hrithik’s mother in the film! Yes, you heard it right. We all know how actresses take it as an offence when they are offered matured parental roles. But Richa Chadha is one cool celeb who did not create any fuss about the same and simply rejected the offer.

It can surely not be forgotten that Chadha played Nawazuddin Siddiqui’s mother in ‘Gangs Of Wasseypur’. Currently, the actress is on a success spree with loads of projects in her kitty. The film ‘Sarbjit’ is a biopic on Sarabjit Singh.

Sarabjit Singh was accused of terrorism and spying related activities and was in prison for 22 years in Pakistan. The sensitive film also stars actors Randeep Hooda and Aishwarya Rai Bachchan in lead roles. Directed by Omung Kumar ‘Sarbjit’ will hit the screens on May 20th, 2016.[/tps_footer]