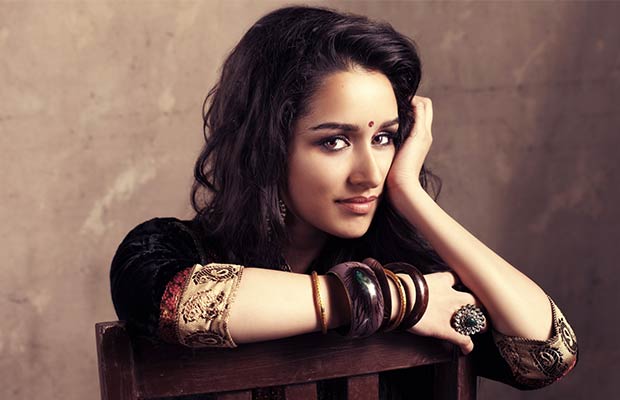 [tps_footer]Shraddha Kapoor has worked in sequels of successful films like Aashiqui, ABCD, & she will be now seen in a sequel of another cult hit Rock on.

However now it seems like sequels and Shraddha Kapoor has become a hit formula as one can see how Aashiqui 2, ABCD 2 fared at the Box Office. Both the movies had stormed the box office upon its release.

Rock On was one of the trendsetting movies of Bollywood as it was loved by all the sections of society. It would be a pure treat for the audience to see Shraddha in Rock On 2 whose been learning guitar for her character in the film. The actress had even posted an image on her social media page with her learning the instrument.

It is phenomenal how Shraddha Kapoor has forged her way into the film industry with successful films like Aashiqui 2, Haider, Ek Villain, ABCD 2, and Baaghi. The actress has a record of all blockbusters in a row!

Shraddha rose to popularity for her role in Aashiqui 2 where she played the role of a singer. And from then there is no stopping for her. Her character Arohi just hit the right chords with the audience.[/tps_footer]