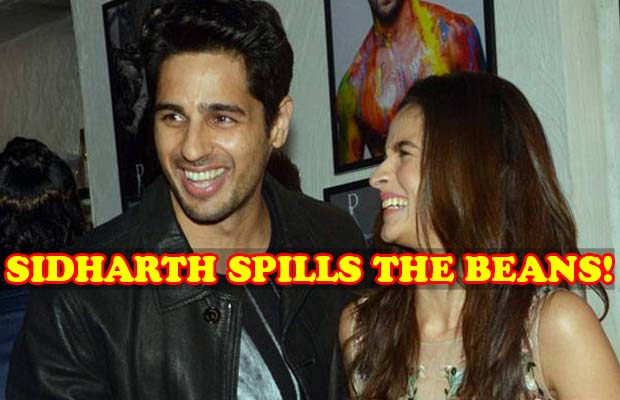 [tps_footer]Alia Bhatt is the bubbly little doe-eyed girl of Bollywood and Sidharth Malhotra is the lovable, dashing actor of Bollywood. The two certainly make a fine pair onscreen but luckily for all their fans, they seem to be linked to each other in real life too. The two have only been seen together in two films, but that seems to have done enough to make audiences wanting more of them.

There were rumors that constantly flew when it came to seeing this duo onscreen again but now we have a concrete answer right from the horse’s mouth. Recently, Sidharth in a statement said,”Yes, Alia and I are doing Aashiqui 3. It’s a great space and I hope people like us.” The success of Aashiqui 2 was phenomenal to an unbelievable degree and we are assuming that the same is going to be the case with this film. Audiences have loved this young couple and their chemistry in real life definitely gets translated to the screen.

The film was initially offered to Hrithik Roshan and Sonam Kapoor but both of them opted out due to a number of unspecified reasons. That’s when the film’s makers decided that they should approach someone young and relatable as Sidharth and Alia and the fact that they were a real-life couple was a bonus. [/tps_footer]