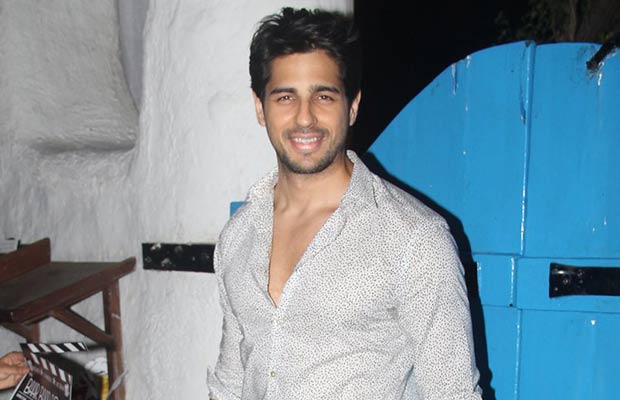 [tps_footer]Sidharth Malhotra impressed everyone with his last film ‘Kapoor & Sons Since 1921′. The handsome hunk who is lately in the limelight for his personal life is now again back to work. Sidharth has replaced the Greek God of the tinsel town Hrithik Roshan in the sequel of ‘Bang Bang’. Sid has bagged the lead role in the film.

‘Bang Bang’ starred actors Hrithik Roshan and Katrina Kaif. The two stars won many credits for their mind blowing chemistry. This time, the sequel to the action flick will feature another set of good looking actors. Sidharth Malhotra will be seen opposite glamorous actress Jacqueline Fernandez. For the first time, the two talent bundles will share screen space with each other.

Reports suggest that the Kapoor & Sons actor is currently on a strict fitness regime for the sequel. The film is expected to be higher in terms of actions and stunts. Sid will be seen in a completely new look in the movie. The actor has landed in USA for his physical training for the film.

Now whether Sidharth Malhotra and Jacqueline Fernandez fill in the shoes of Hrithik and Katrina in a promising way is yet to be seen.[/tps_footer]