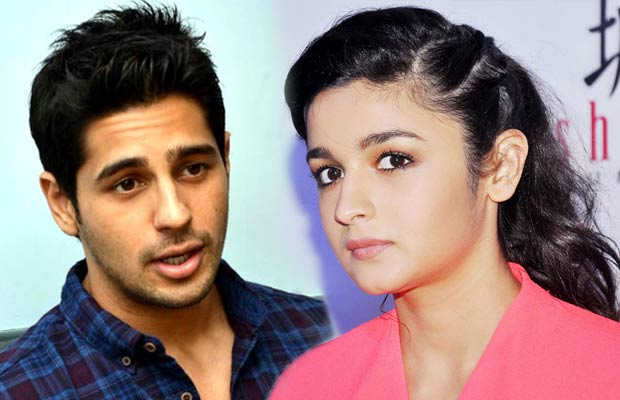 [tps_footer]Sidharth Malhotra and Alia Bhatt are the most adorable duo of the tinsel town. The year 2016 has brought with it loads of heartbreaks and parting ways. Amidst all these news, Sidharth and Alia were also rumored for breaking up. Reports making rounds stated that Sidharth is not too happy with Alia and the two are not even in talking terms.

Speculations suggested that Alia’s closeness with her ex-boyfriend is the reason of their spat. Additionally, it was believed that the two young talent bundles have also parted ways. Mentor Karan Johar who launched both the stars in the industry was believed to be the peacemaker between the two as Sid and Alia were spotted at Johar’s residence.

The two stars who are dating each other since a long time have never openly confessed their relationship. Sidharth Malhotra who is otherwise very reserved in front of the shutterbugs has finally confessed his feelings for Alia Bhatt and has also confessed on the breakup rumors. During the wrap-up party of the film ‘Baar Baar Dekho’, Sidharth was asked about his tiff with Alia to which the actor replied, “I am not reading anything. What have they written?.”

Further, the Brothers actor confessed, “There’s no fight between us. Kapoor And Sons is a huge hit now and I only have love for her.”

Well, after playing hide and seek from the media with different tricks, Sid has finally declared his love for the Highway actress. Well, we cannot wait for Alia Bhatt’s response for the same![/tps_footer]