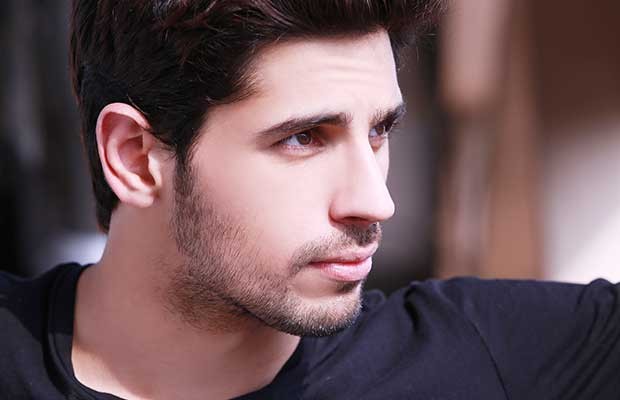 [tps_footer]Sidharth Malhotra is one dedicated actor and he has proved the same time and again.

The actor, who hails from the capital has made a mark in the industry right from his debut film, ‘Student Of The Year‘ till the recently released ‘Kapoor and Sons‘ .

The choices of films that Sidharth has made till date proves his versatility.

The actor sets goals for himself!

It is an unknown fact that Sidharth had made a promise to himself that he would treat himself with a desired exuberant present on Kapoor and Son‘s success.

Now that his goal has been met with Kapoor and Son‘s has going ahead to become a huge success in addition to appreciations galore for Sidharth, it is for time to tell what would be Sidharth‘s gift to himself!

Sidharth has been constantly juggling between endorsements, appearances and personal commitments in addition to shooting schedules, leaving him with no time to zero down on the perfect gift for himself.

We all genuinely think that it is time Sid treats himself and abides by his promise for he has been an absolute winner![/tps_footer]