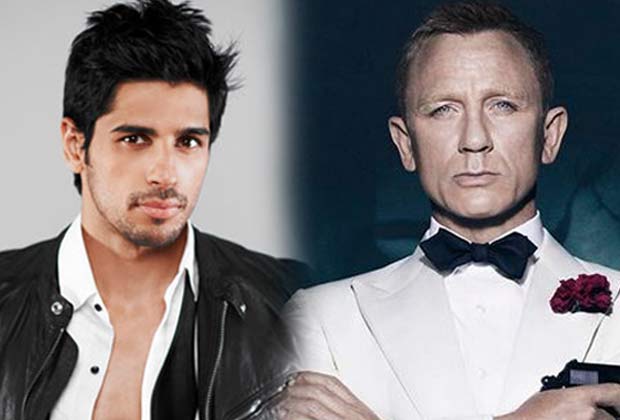 [tps_footer]Sidharth Malhotra is trying to take out time from his busy schedule.

Reason being, the actor wants to catch the recently released film Spectre in the theatres.

The actor is currently juggling between two film shoots, Kapoor and Sons and Baar Baar Dekho, in the midst of this, Sidharth is trying to make some time to watch the film.

We wonder why is the actor so keen on catching the films in theatre, we probe that it might be a part of a homework for a film.

Sidharth who was recently in news or turning a the brand ambassador of New Zealand has just finished a schedule of a film shoot of one of his forthcoming films Baar Baar Dekho in Alibaug.[/tps_footer]