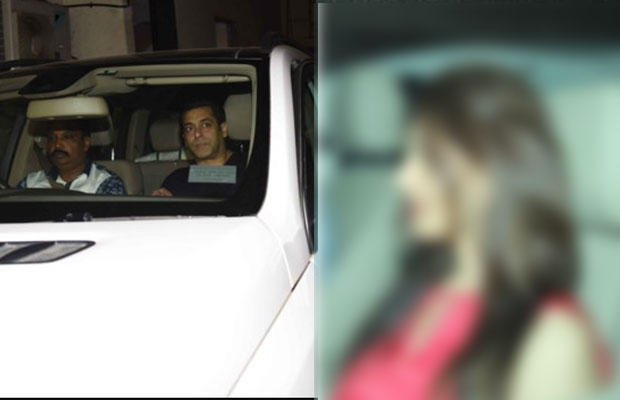 Aamir Khan arranged a special screening of Dangal for his friend Salman Khan and other friends and it seems that every friend and star is praising the film and the star.

While both the movies have a different theme, the sport portrayed brings in a point of comparison. Salman’s Sultan is a romantic sports drama and purely a work of fiction. Dangal is a biopic and a real story which is not a a romantic drama. But both the films have wrestling as the crux of the story and therefore brings in a comparison.

Salman Khan was spotted on a movie date with one of his exes. Any guesses who Salman watched the film with? CLICK NEXT TO KNOW!