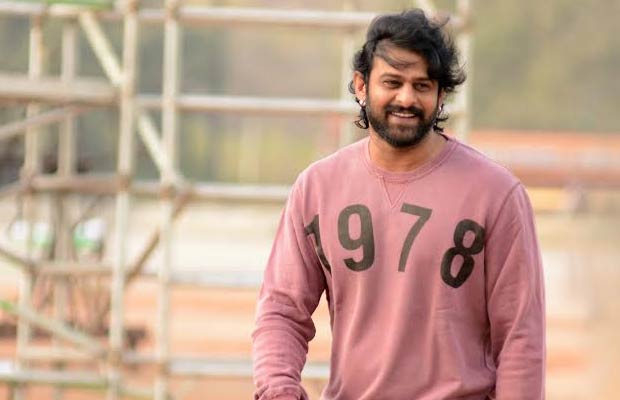 [tps_footer]Baahubali megastar Prabhas is known for his muscular body and the hard work he puts in behind it to maintain it.

However, the actor once in a while likes to indulge over ice creams on cheat days.

Prabhas is very particular about his diet and on regular days never strays away from it, but on his cheat day, he gorges over ice creams.

In fact, his favorite ice cream is fruit exotica.

Post cheat day, Prabhas makes it a point to work harder than usual and cover up for the calorie gain.

Prabhas is largely known amongst the Bollywood audience for playing Baahubali on celluloid has a cult fan following.

Prabhas‘s Baahubali is also the highest grossing film and is amongst the most loved films of 2015.

The actor is currently busy shooting for the much anticipated second installment of Bahubali.

Prabhas shares, “Most of the times i am on a strict diet for my characters but once in a while I love indulging in a bucket full of ice cream.”[/tps_footer]