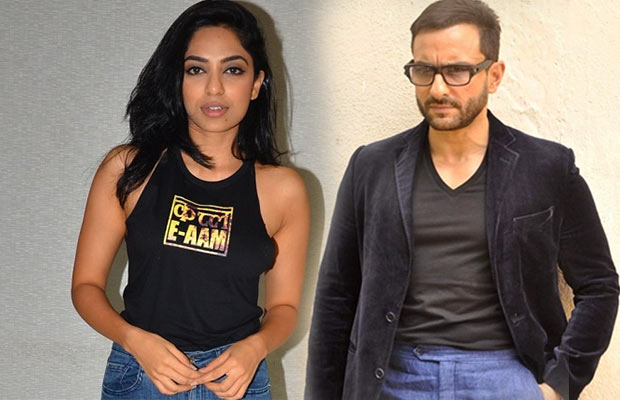 [tps_footer]Former Miss India Sobhita Dhulipala was nominated in the Critics’ choice for Best Performance at Cannes Film festival 2016 for her role in Raman Raghav 2.0.

Her offbeat debut earned her rave reviews for playing the female protagonist in Anurag Kashyap’s film with Nawazuddin Siddique and Vicky Kaushal.

Soon after the recent success, she made news for having bagged 3 films with Phantom. Making a further mark, sources reveal that she has now been roped in for Akshat Verma’s Kaalagandi along with Saif Ali Khan.

It is touted to be a dark comedy where Sobhita will play the female lead and is the love interest of Kunal Roy Kapoor. Filming has begun in Mumbai and Kaalagandi is expected to release early 2017.

A source associated with the project says,” Yes,she has been roped in for the dark comedy that narrates the stories of different people from various segments of society. She will play the love interest of Kunaal Roy Kapoor. After her performance in the Nawazuddin Siddiqui – Vicky Kaushal starrer earned her acclaim, Sobhita got several offers. She liked Akshat’s story ans signed the project“[/tps_footer]