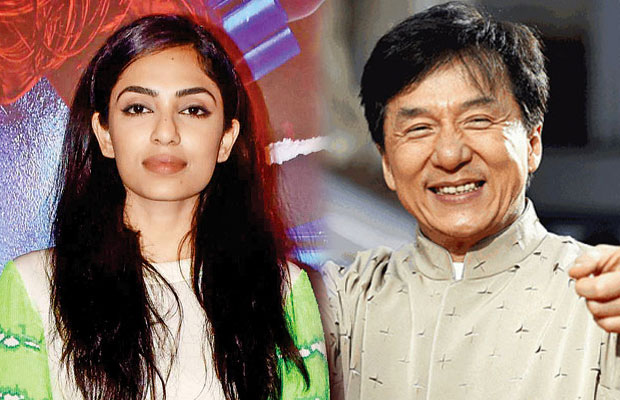 A very known example of this is Jackie and Sonu dancing to the beats of Bhangra at a function.

After working with Mallika Sherawat in The Myth; Sonu Sood, Amyra Dastur and Disha Patani in Kung Fu Yoga, Chan is now looking for a desi heroine for the sequel of Skiptrace.

A source revealed saying that” Many actresses have been auditioned for the same among which Sobhita Dhulipala and Tillotama Shoma are among the top contenders for that part.

Jackie being the producer will take a final call on this after discussions with director Renny Harlin.

If rumors are to be believed Sobhita was the first one to be approached for the auditions.

Sobhita performance in Raman Raghav 2.0 got a great response from the critics and she was also nominated at Cannes film festival for the same.

The actress also holds the title of Femina Miss India 2013. Sobhita will be seen working alongside Saif Ali Khan in her upcoming movie.[/tps_footer]