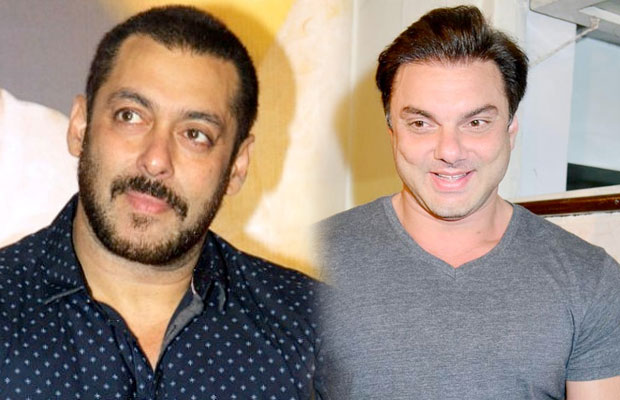 [tps_footer]As we all know Eid time is traditionally seen as the time for Salman Khan’s movie. This year, Salman Khan’s Sultan released on Eid and the actor has already occupied next year’s Eid for the release of Kabir Khan’s next Tubelight. Undoubtedly, Eid belongs to Salman Khan but this time, the opportunity goes to Sohail Khan too.

Even his brother Sohail Khan has booked this year’s Bakri Eid for the release of his directorial Freaky Ali, starring Nawazuddin Siddiqui. It seems Sohail hopes that his film too will follow the trend like Salman Khan, who has been giving hits every year on Eid. It remains to see if Eid release happens to be in Sohail‘s favour or no.

Talking about the film Freaky Ali, Nawazuddin Siddiqui plays the character of a golf player in the film, also starring Amy Jackson. The film will be clashing with Sidharth Malhotra and Katrina Kaif’s Baar Baar Dekho on September 9.

The trailer launch of the film will release tomorrow on August 7 and reportedly, Salman Khan along with Arbaaz Khan will join Sohail Khan for the trailer launch. It will be exciting to see Salman, Arbaaz, and Sohail sharing the same stage after a long time.[/tps_footer]