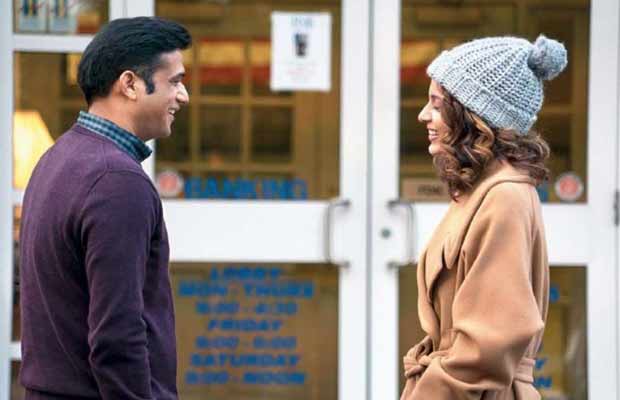 Sohum Shah who was noticed in the industry right from his first film, Ship of Theseus is seen in an all new avatar in his upcoming next film, Simran.

The actor is quietly leaving a mark with his work, being so fresh and different in every film that sometimes it is difficult for people to recognize him as the same actor who played major roles in critically acclaimed films like Talvar and Ship of Theseus.

Sohum Shares,” I think this is a great time to be in this industry. There is no pressure to fit in anymore, in fact, you are encouraged to present something new on the table.”

With the trailer of Simran, Sohum Shah’s next film opposite Kangana Ranaut that was recently released, people are noticing his new style of naturalistic performance. He is playing Kangana’s love interest in the film and all the female attention that he is receiving from all quarters is only an icing on the cake.

It is a big respite and a welcome change to see a new kind of a rising star like Sohum slowly carving his way with the kind of work he is doing. He is purely dependent on his natural charm than tight clothes or six pack abs. This is clearly a sign of changing times.