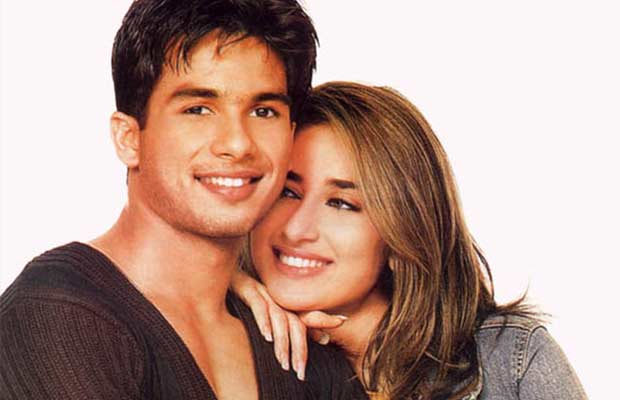 Shahid Kapoor and Kareena Kapoor (now Khan) were one of the most loved and spoken about couple in B-Town at one point in time. Their break-up also became equally discussed topic. Soon they moved on and Kareena started dating Saif Ali Khan, with who she is now married and has a son with.

After a lot of alleged relationship within Bollywood, Shahid found the love of his life in a common Delhi girl, Mira Rajput. The two are happily married now with a baby girl, Misha.

So many years have passed and clearly everyone seems to have moved on. But, recently Shahid was at the India Today Woman Summit and Awards when an audience member was keen to know about his “secret past”.

“I have a secret past?” Shahid asked, almost puzzled. “How do you know about it? Were you spying on me? I can’t confess to my secret past,” he added.

On being probed by naming Bebo, Shahid very rightly said, “How is that secret, madam? It’s a world secret.”

After this, Shahid was asked to teach one of his dance steps to the audience, he invited the same lady who wanted him to talk about Kareena. “The lady who said, Kareena Kapoor, I want her on the stage. See, this is Karma, life gets back. What goes around comes around and it’s not just Justin Timberlake who said that… It’s true for life,” he quipped.

The host also tried to induce humour and asked the audience to not pose such questions after marriage!

Shahid also spoke about love and relationship at the same event.