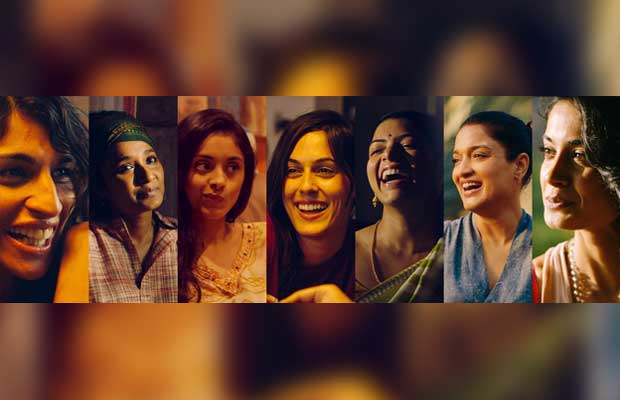 angy Sequels to Bollywood movies, a rare occurrence in yesteryears, are now thankfully commonplace. Watching our favourite actors reprise beloved characters is every fan’s dream. While many movies have had impressive sequels, there are some which have still to join the bandwagon. Our carnal desires still unfilled, as fans all we can do is wish and hope for these movies to come up with sequels and satiate our yearnings.

We look at some of the movies whose sequels we would love to watch:

Dil Chahta Hai- The comedy-drama film starring Aamir Khan, Saif Ali Khan, Akshaye Khanna, Preity Zinta, Sonali Kulkarni, and Dimple Kapadia. It is set in modern-day urban Mumbai and Sydney, and focuses on a major period of transition in the lives of three young friends. Stories like this need to be told time and again.

Angry Indian Goddesses- Directed by Pan Nalin with Sandhya Mridul, Tannishtha Chatterjee, Sarah-Jane Dias, Anushka Manchanda, Amrit Maghera, Rajshri Deshpande and Pavleen Gujral playing lead roles. It was screened in the Special Presentations section of the 2015 Toronto International Film Festival where it finished second in the voting for the People’s Choice Award. Its been billed as India’s first all-out female buddy film. A female buddy film has no bounds they must come out with a sequel.

Zindagi Na Milegi Dobara- The film features an ensemble cast including Hrithik Roshan , Abhay Deol and Farhan Akhtar . It also stars Katrina Kaif , Kalki Koechlin , and Ariadna Cabrol along with Naseeruddin Shah making a special appearance. They set off to Spain on a bachelor trip and as part of the trip, each friend chooses a dangerous sport for the group to partake. Who wouldn’t want to see what happens next in their life.

Masaan- The movie garnered huge accolades when it was screened in the Un Certain Regard section at the 2015 Cannes Film Festival winning two awards. The story revolves around

Queen is directed by Vikas Bahl and produced by Anurag Kashyap, Vikramaditya Motwane, and Madhu Mantena. The film stars Kangana Ranaut in the lead role, with Lisa Haydon and Rajkummar Rao playing supporting roles. Rani, an under-confident Punjabi girl from New Delhi embarks on her honeymoon to Paris and Amsterdam by herself after her fiancé calls off their wedding.